A term that is widely used in gaming, texting and chat, and on Facebook and elsewhere on the internet, but what does 1337 mean in slang? 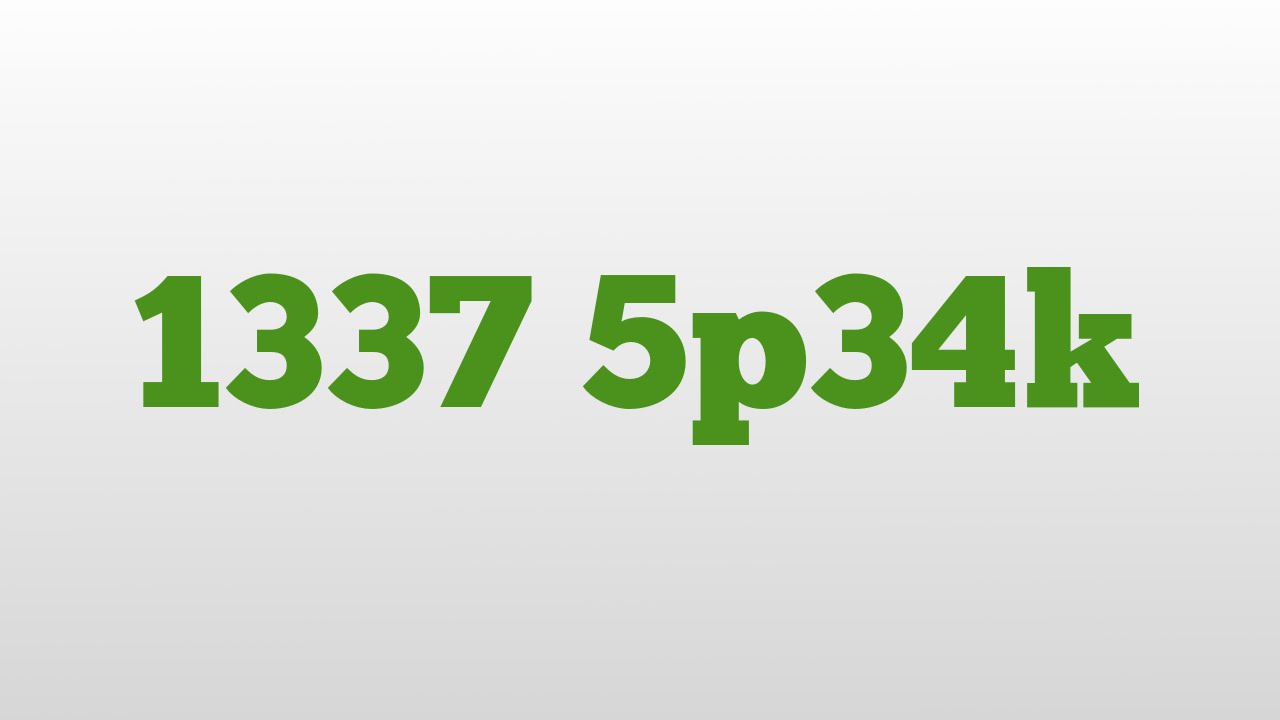 1337 means Leet, which is an alternative alphabet that is used primarily on the internet. It is a specialized form of symbolic writing, that uses some characters to replace others in ways that play on their resemblance. For example, leet spellings of the word leet include 1337 and l33t

1337 is used to refer to the leet (also known as eleet or leetspeak) alphabet.