A term that is widely used in texting and on Facebook, Twitter and elsewhere on the internet, but what does 187 mean in slang?

187 means murder. The slang term 187 derives from Section 187 of the California Penal Code, which defines the crime of murder. 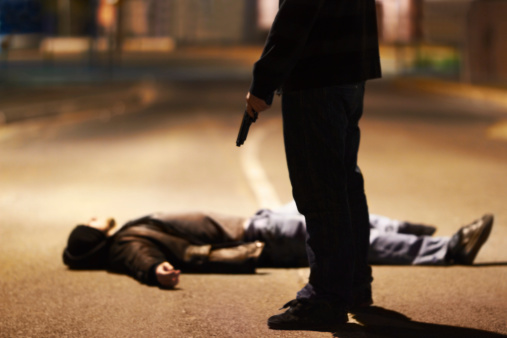 There was a 187 outside the store last night.

What Does Ag Mean?
What Does LMHO Mean?
Instagram Slang And Hashtags