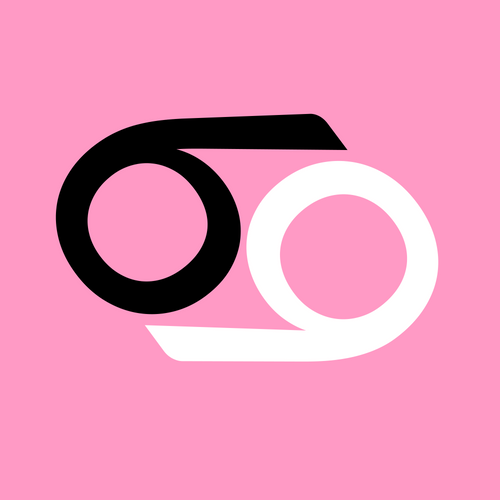 69 is a slang term for a sex position in which two people perform oral sex on each other simultaneously.

Each participant must position themselves so that their mouth is near the other’s genitals. One partner would usually be on top of the other. Both are mutually inverted like the numbers 6 and 9, hence the name.

This position can be practiced by any combination of sexes, although it can be awkward for partners who are not similar in height.

Where Would You See And Hear 69?

During sex, in pornography and texting, on messaging apps such as Snapchat, and social media such as Twitter.

Ladies — when I ask you out, please allow me to choose the bar and/or restaurant as I’ve been 86’d more than I’ve been 69’d.

Today is 6/9 and I want us all to be honest with ourselves and admit that 69ing is better in theory than in practice.

We must 69 to celebrate.

The term soixante-neuf (sixty-nine in French) can be traced back to Whore’s Catechisms published in the 1790s in France.

Summer Of ’69 is a song recorded by the Canadian musician Bryan Adams from his fourth album, Reckless (1984). It was released as a single in June 1985. Bryan Adams stated in an interview that the song is about sex and making love in the summertime, with 69 being a reference to the sexual position.

It is common practice on social media to reply to a post with the number 69 in it, regardless of context, with the word “nice”.

*69 is the Last Call Return feature in the US and Canada.

The rapper Teksahi 6ix9ine explained the meaning of 69 in his name as, “just because you’re right doesn’t mean I’m wrong, you just haven’t seen it from my perspective. Turn the 6 upside down it’s 9 but remains the same in a different perspective.”

The numerology number 69 is a number of idealism, family and harmony. It’s also a number of health and compassion.

Angel number 69 is a representation of a closure. Something in your life is about to reach an end and you need to be prepared for it.