An abbreviation that is widely used in video games, texting and chat, and on Facebook and elsewhere on the internet, but what does AI mean in slang?

Can’t wait until AI is able to do all my mundane tasks for me. 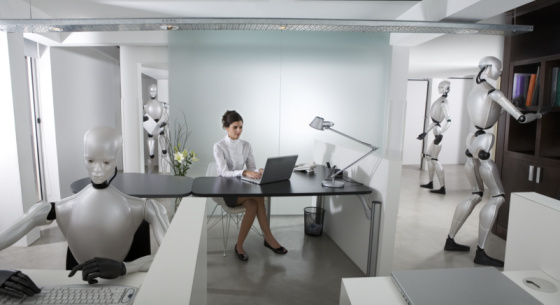 What Does AI Mean?