An abbreviation that is widely used in texting and on Facebook and elsewhere on the internet, but what does AKA mean in slang?

Most Common AKA Meaning

AKA stands for Also Known As, meaning alias.

AKA is used after someone’s real name to refer to either their alias or your own description of them. 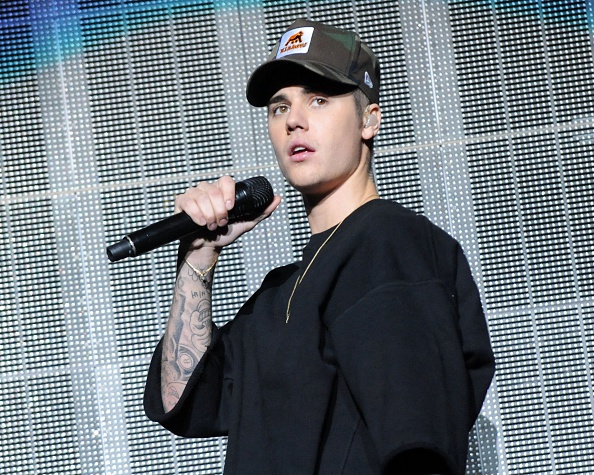 What about Justin Bieber, aka the sexiest man on the planet?

What Does AKA Mean?

Return to top: What Does AKA Mean?