An abbreviation that is widely used in computing programming, texting and chat, and on social media and elsewhere on the internet, but what does API mean in slang?

API is used in computer programming to refer to a set of subroutine definitions, protocols, and tools for building software and applications. A good API makes it easier to develop a program by providing all the building blocks, which are then put together by the programmer. 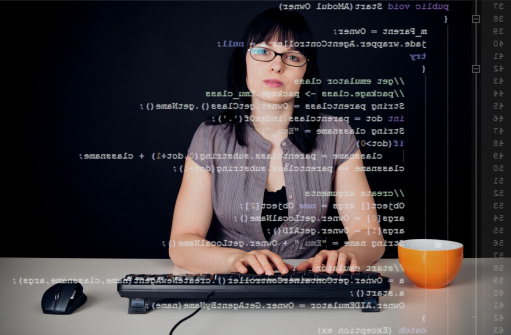 After months of hard work, I have almost finished my first API.

What Does API Mean?