A term that is widely used in texting and chat, and on social media and elsewhere on the internet, but what does Baka mean in slang?

Baka is a Japanese word, meaning fool or idiot.

Baka is used to describe someone as a fool or idiot. 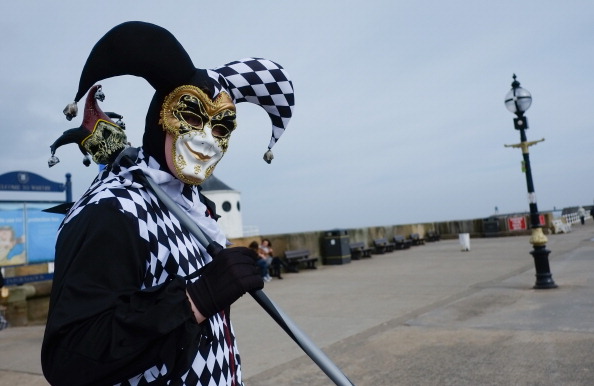 What Does Baka Mean?