A term that is widely used in texting and chat, and on Facebook and elsewhere on the internet, but what does Ballin mean in slang? 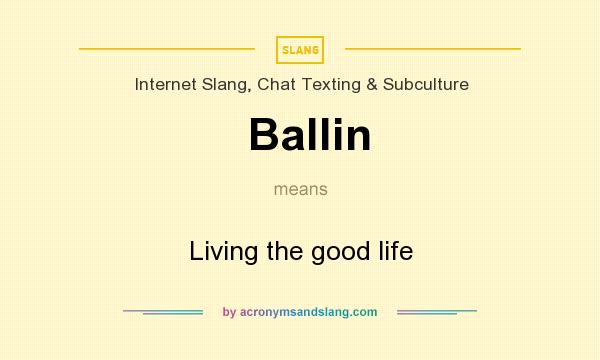 Ballin is used to describe living with an abundance of wealth and material possessions.

You know it’s ballin when you can’t decide which car to use today. 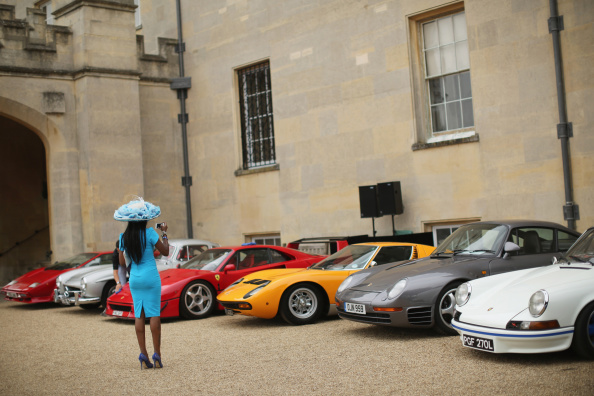 What Does Ballin Mean?