BBWL stands for Be Back Way Later.

BBWL is used to tell someone you are leaving the conversation and will not be back until much later. 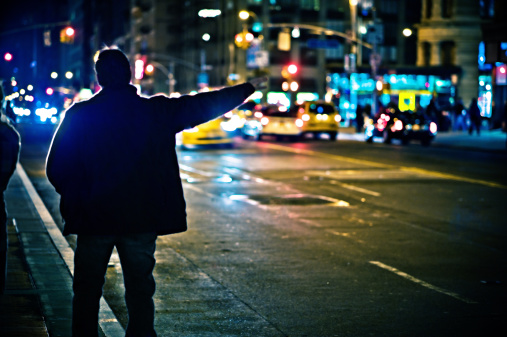 Going out now to meet up with Dylan and Alex, bbwl.

Be Back Way Later.

Return to top: What Does BBWL Mean?