A term that is widely used in texting, and on social media and elsewhere on the internet, but what does bitch mean in slang?

Bitch is most commonly used as an insult to refer to a female, who is unreasonable, malicious, a control freak, rude, hostile or aggressive. Bitch is also used as a general curse word. 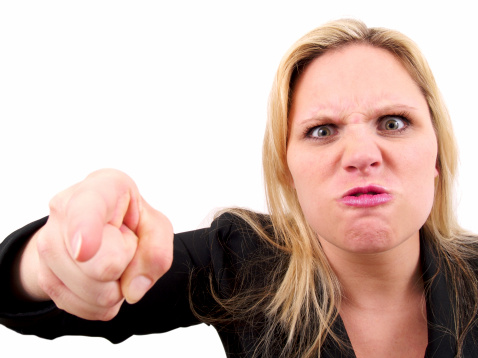 Subordinate.
To complain.
To say mean things.
An unpleasant difficulty.
A female dog.
The middle seat in the front or back of a vehicle.

What Does Bitch Mean? 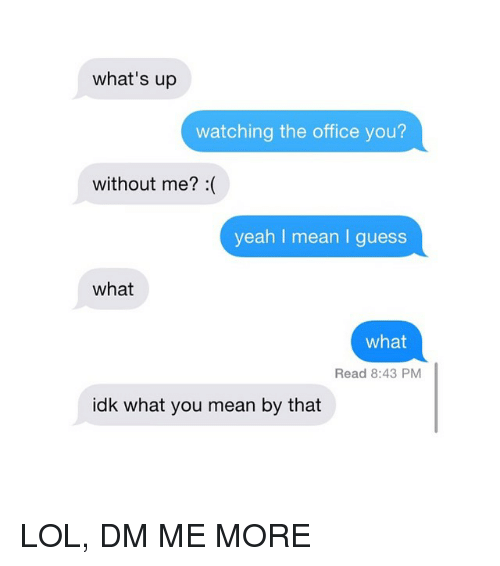 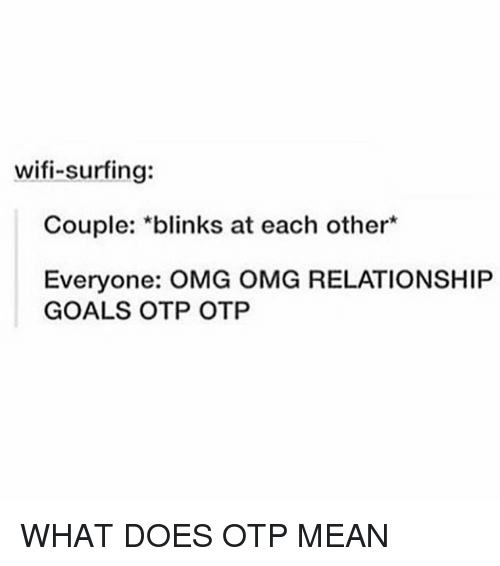 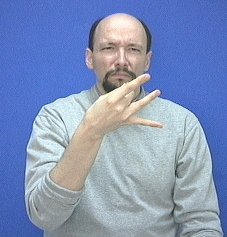 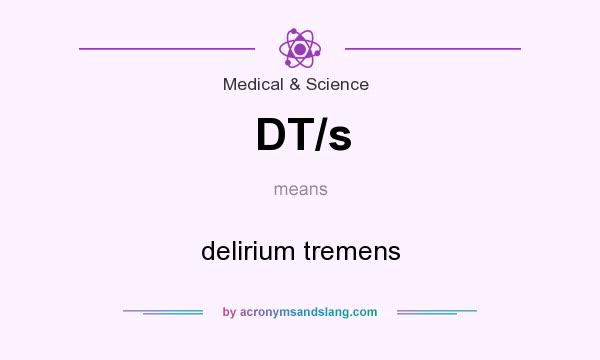 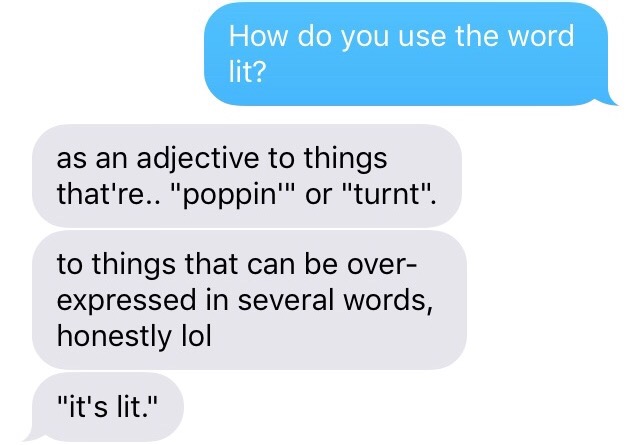 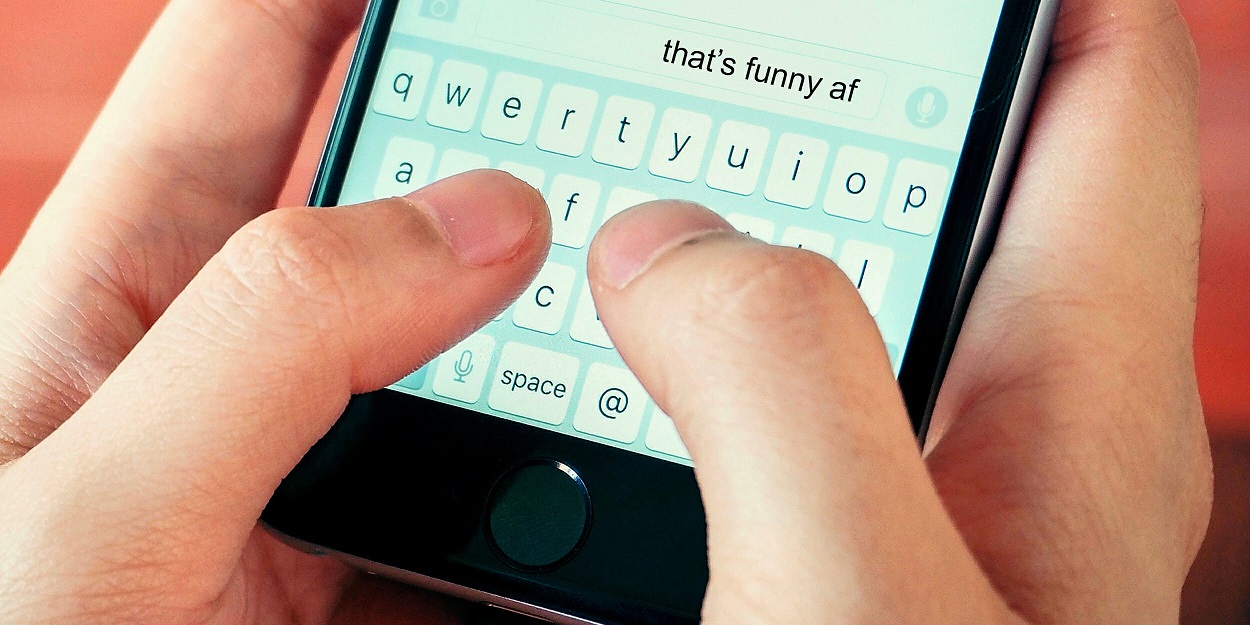 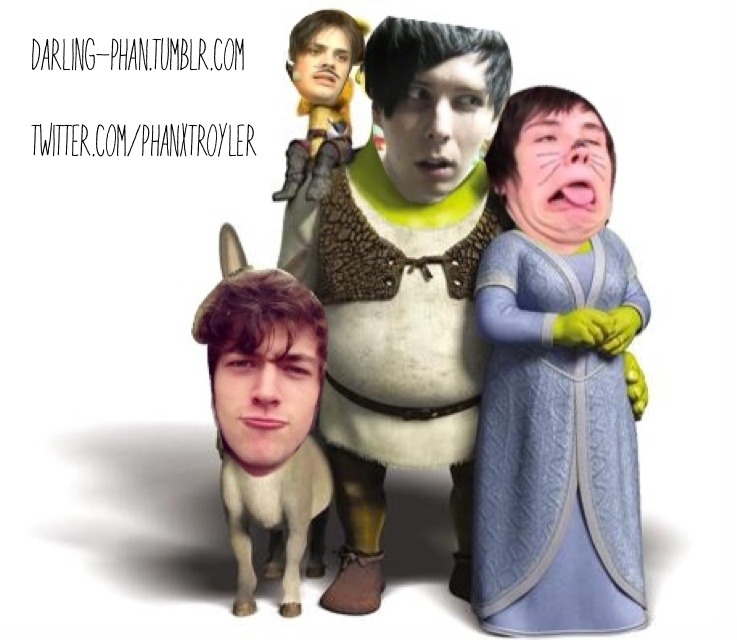 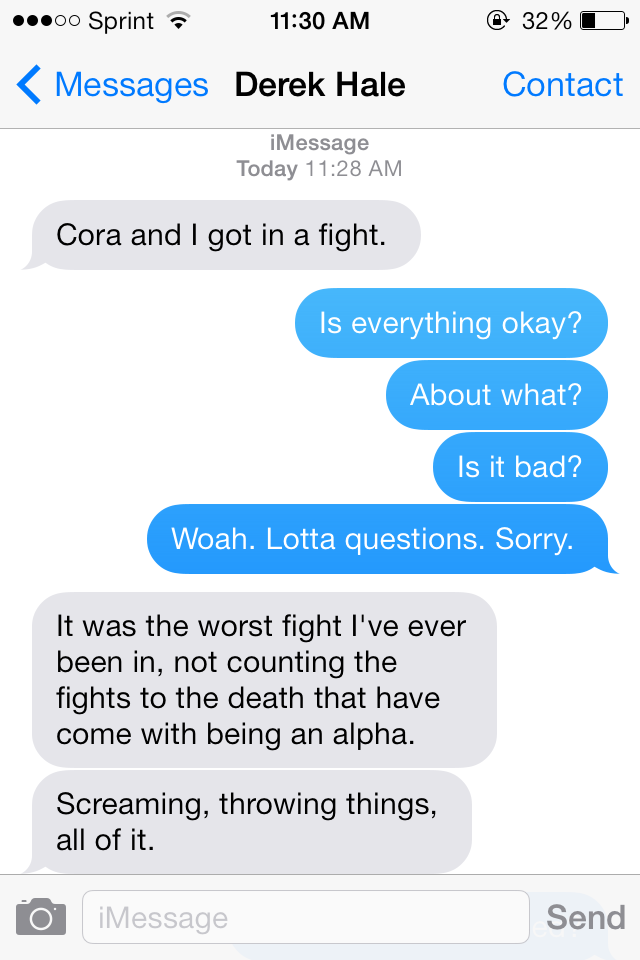 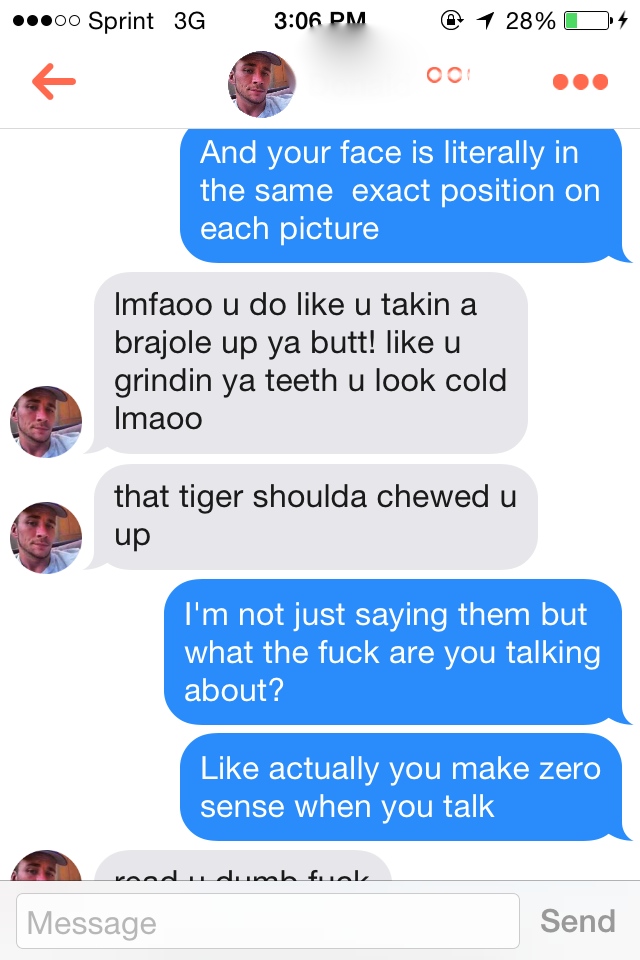 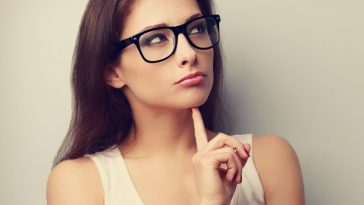 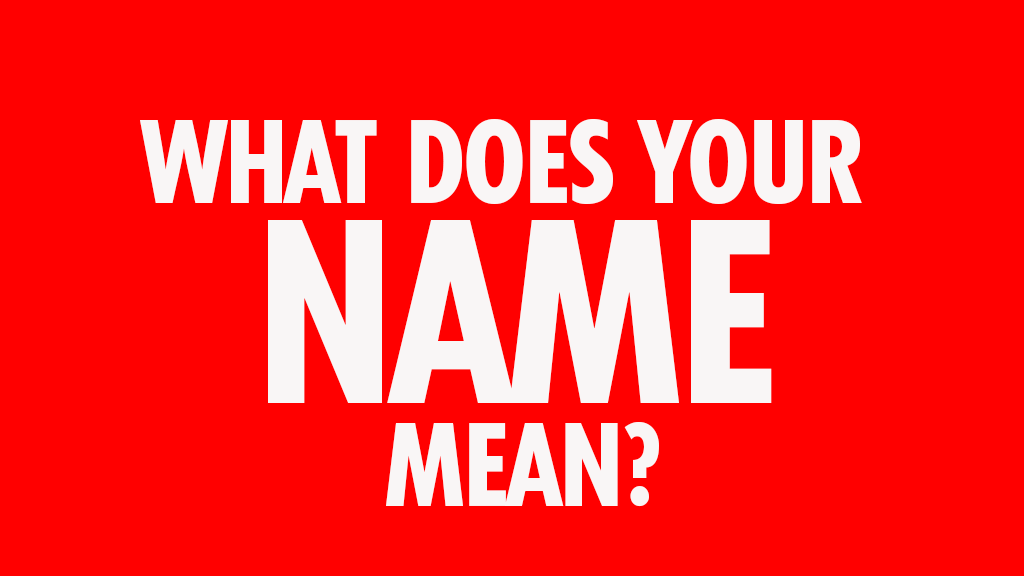 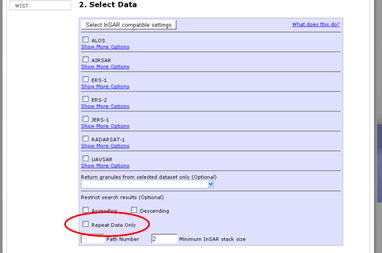 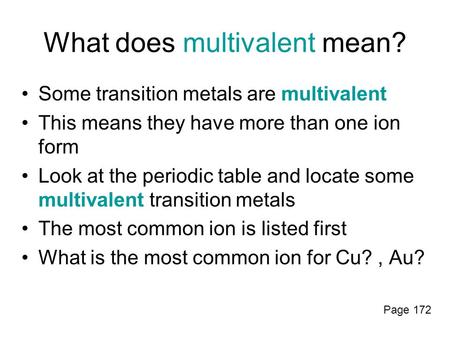 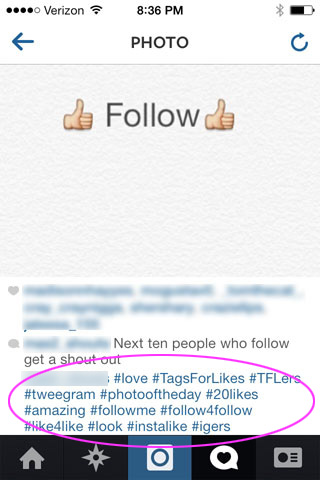