An abbreviation that is widely used in texting and chat, and on Facebook and elsewhere on the internet, but what does BMT mean in slang? 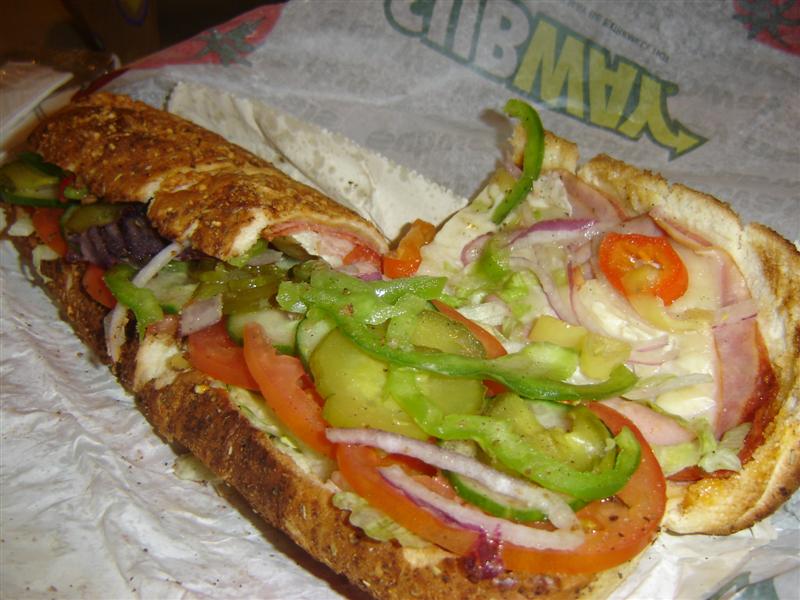 BMT stands for Biting My Tongue.

BMT is used to indicate that you had to stop yourself from saying something that you thought of or wanted to say, in order to avoid offending someone.

OMG when I saw Alyssa with her new bf, I thought he must have been her dad, he was so old. BMT! 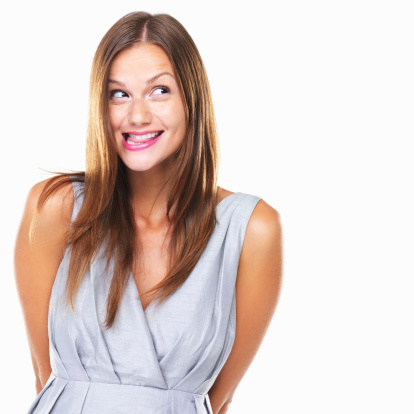 What Does BMT Mean?