An acronym that is widely used in retail, texting and chat, and on Facebook and elsewhere on the internet, but what does BOGO mean in slang? 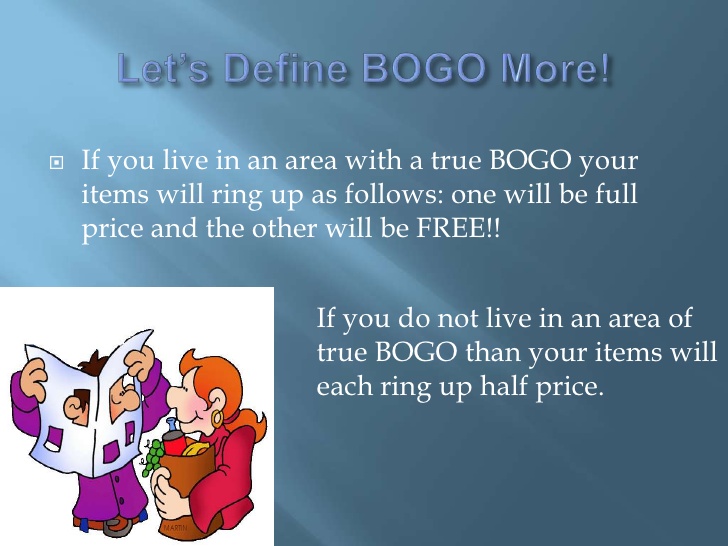 BOGO stands for Buy One Get One.

BOGO is used as a form of sales promotion to offer a customer to buy an item and receive a second one free or at a discount. 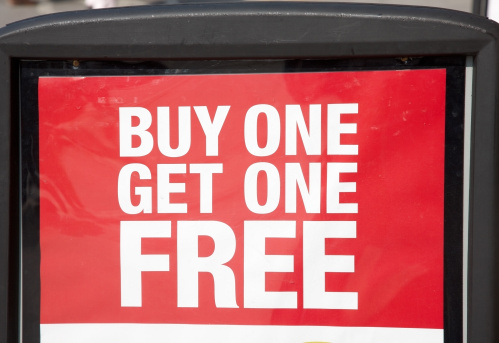 What Does BOGO Mean?

Buy One Get One.