An abbreviation that is widely used in texting and chat, and on Instagram, Facebook and elsewhere on the internet, but what does CBA mean in slang? 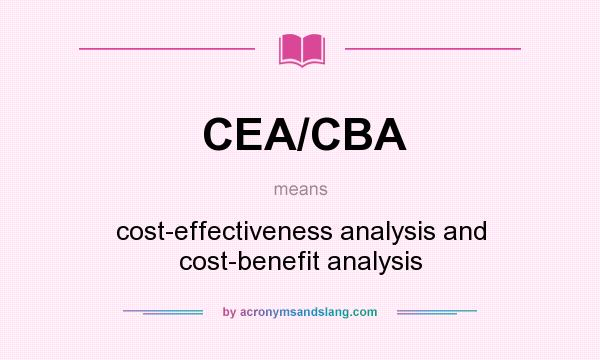 CBA stands for Can’t Be Arsed.

CBA is used when you are unwilling to do something, because you feel too lazy to do so.

We had planned to go out, but we cba, so we’ll just stay in and watch tv. 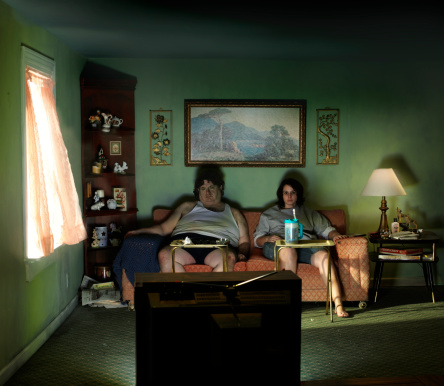 What Does CBA Mean?