An abbreviation that is widely used in chat and texting, and on Facebook and elsewhere on the internet, but what does Cosplay mean in slang? 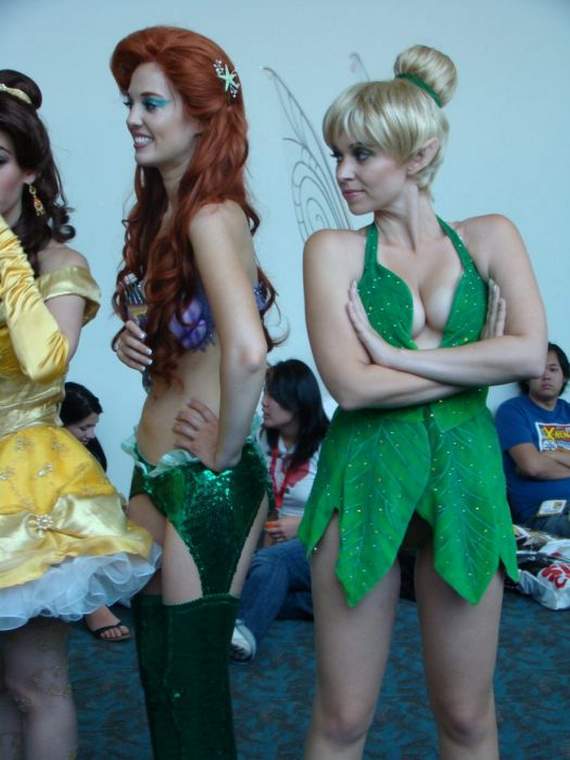 Cosplay is an abbreviation for Costume Play.

Cosplay is a performance art in which participants called cosplayers wear costumes and fashion accessories to represent a specific character. Favorite sources include anime and manga, comic books and cartoons, video games, and live-action films and television series. 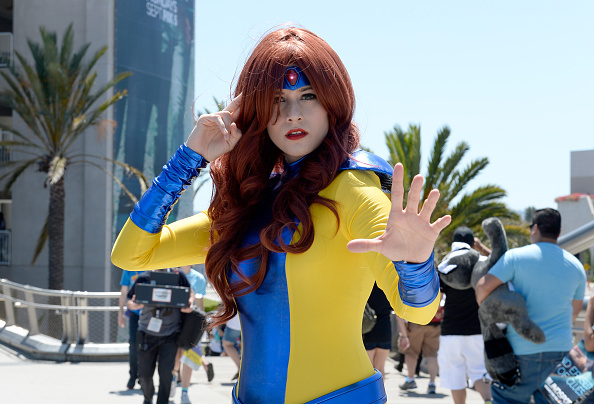 What Does Cosplay Mean?

OOC – Out Of Character.