A term that is widely used in texting and chat, and on Facebook and elsewhere on the internet, but what does Derp mean in slang? 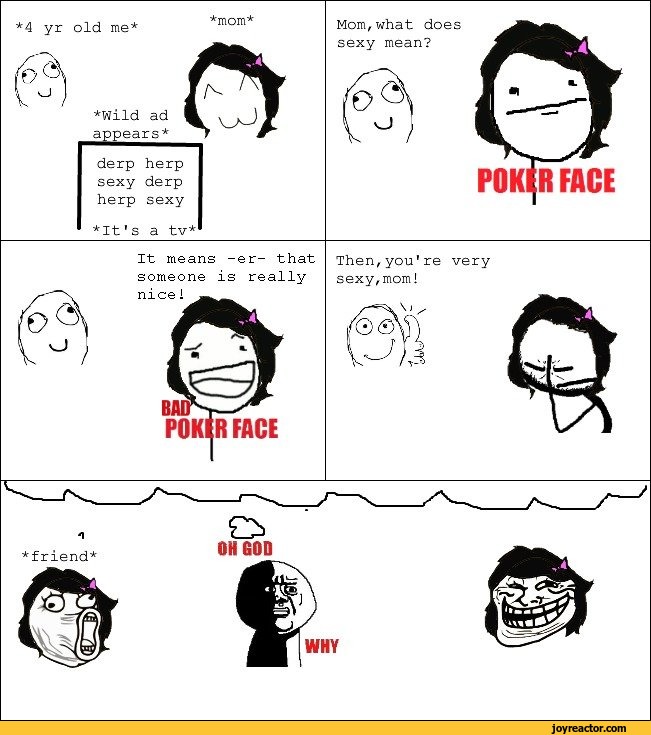 Derp is an interjection in response to a stupid comment.

Derp is mainly used to draw attention to a stupid comment made by someone, but is also used to describe a foolish expression on someone’s face.

“If God doesn’t exist, how is it possible that 1 meter is exactly 100 centimeters and that water boils at exactly 100 degrees Celsius?” Derp!

What Does Derp Mean?