A term that is widely used in texting and chat, and on Facebook and elsewhere on the internet, but what does Deuces mean in slang? 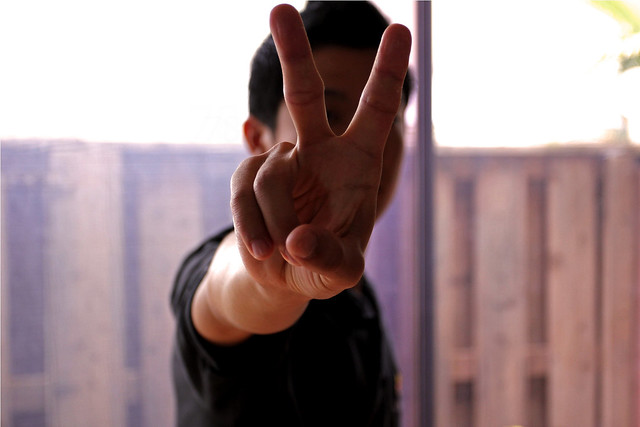 Deuces is used to say goodbye and is often accompanied by a two-fingered peace sign. An alternative spelling of duces is often used.

Deuces Vegas, that was an epic weekend.

What Does Deuces Mean?

BCNU – Be Seeing You.

TTYL – Talk To You Later.

TTYS – Talk To You Soon.

TTYT – Talk To You Tomorrow.

What Does Anon Mean?
What Does Diva Mean?
Instagram Slang And Hashtags