A term that is widely used in texting and chat, and on Instagram, Facebook and elsewhere on the internet, but what does Dub mean in slang? 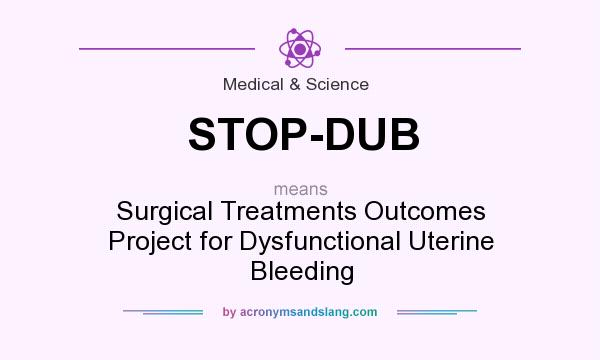 Dub means to ignore or reject someone.

Dub is used to refer to ignoring or rejecting someone, but is also used to describe someone who is now dead to you.

Don’t dub me all week and then hit me up when you need something. 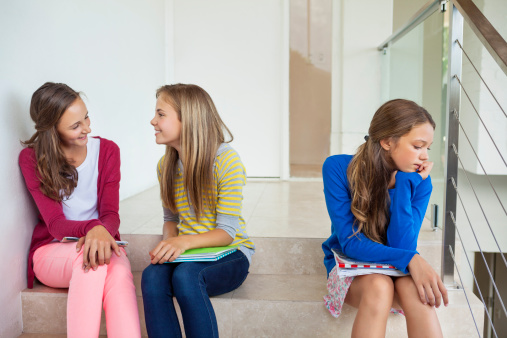 20-inch rims for an automobile.
To give an unofficial name or nickname to.
A remix of a song.
$20 or $20 worth of something (usually illicit drugs).
Someone from Dublin.

What Does Dub Mean?

To ignore or reject someone.