A term that is widely used in texting and chat, and on Facebook and elsewhere on the internet, but what does Emo mean in slang? 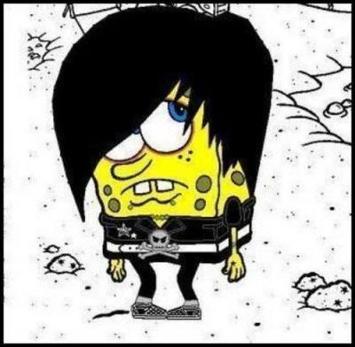 Emo is a style of rock music characterized by expressive, often confessional, lyrics.

Emo is used to refer to the aforementioned style of music, as well as the fashion and youth subculture that developed from it.

Somebody called me emo yesterday because i listen to linkin park! 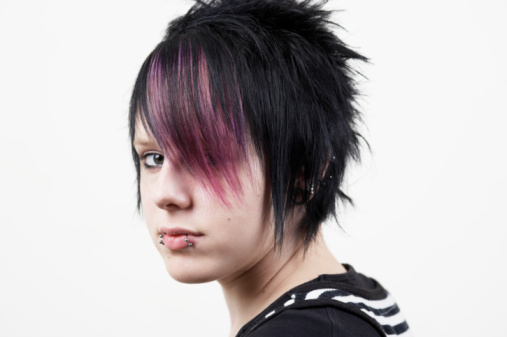 What Does Emo Mean?