A term that is widely used in texting and on Twitter, Snapchat, Facebook and elsewhere on the internet, but what does emoji mean in slang?

Emoji refers to ideograms or smileys used in Japanese electronic messages and webpages. Although originally only available in Japan, some emoji character sets are now available to be used elsewhere as well. 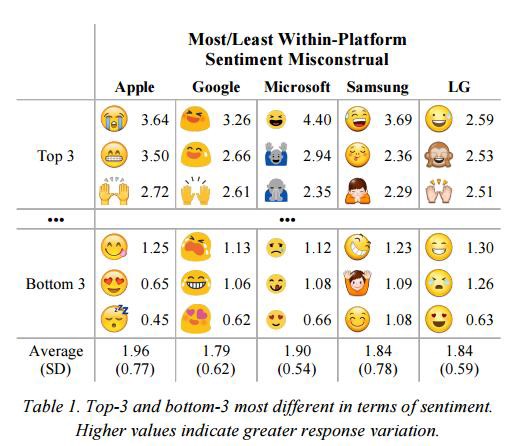 In serious need of a rolling eyes emoji.

What Does Emoji Mean?

Return to top: What Does Emoji Mean?