A Spanish-language term that is widely used in texting and chat, and on Facebook and elsewhere on the internet, but what does Ese mean in slang?

Ese is used by Hispanics as a form of address for a man, similar to dude in its usage.

You’re looking cool today ese, who are you trying to impress? 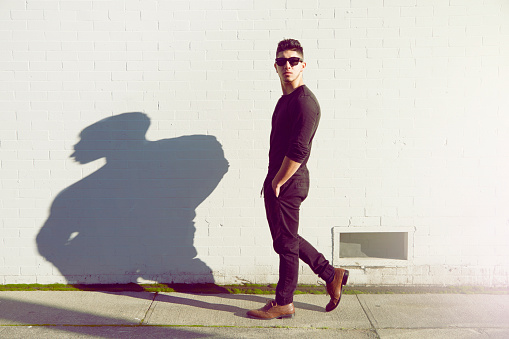 What Does Ese Mean?