An abbreviation that is widely used on Instagram, Twitter and elsewhere on the internet, but what does FBF mean in slang? 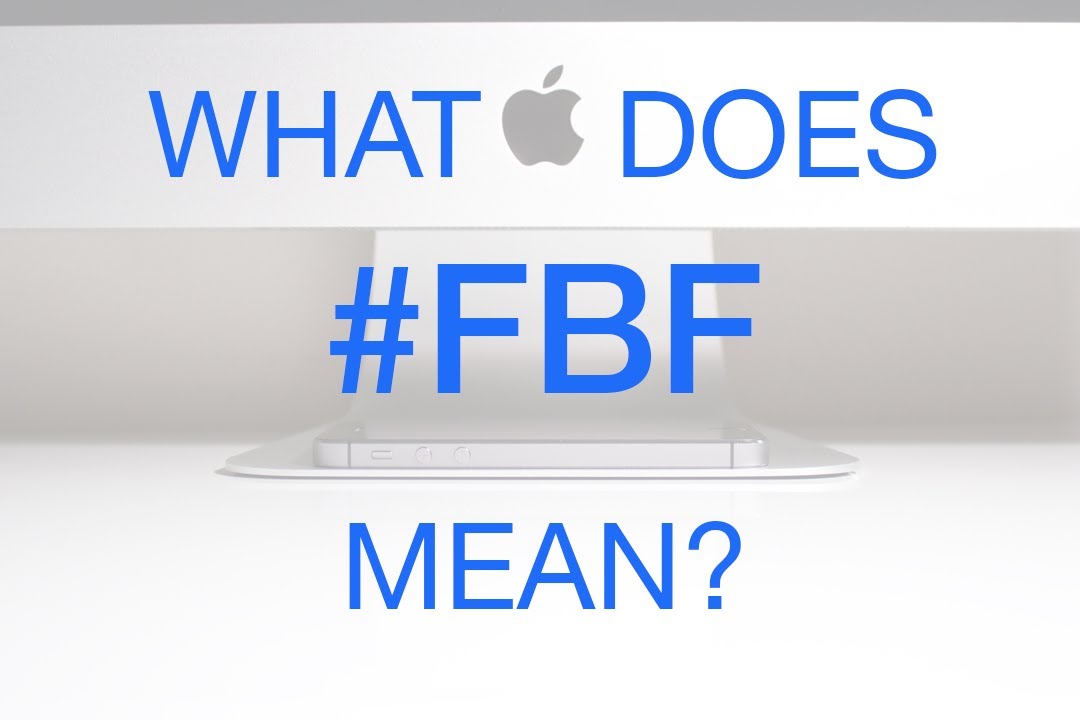 #FBF is used on social media on Fridays, when users share pictures from the past, although they can be from as recently as a week ago. 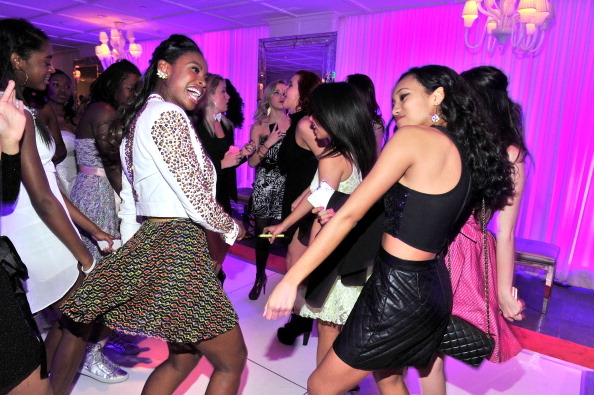 What Does FBF Mean?