An abbreviation that is widely used in music, texting and chat, and on Facebook and elsewhere on the internet, but what does Feat mean in slang? 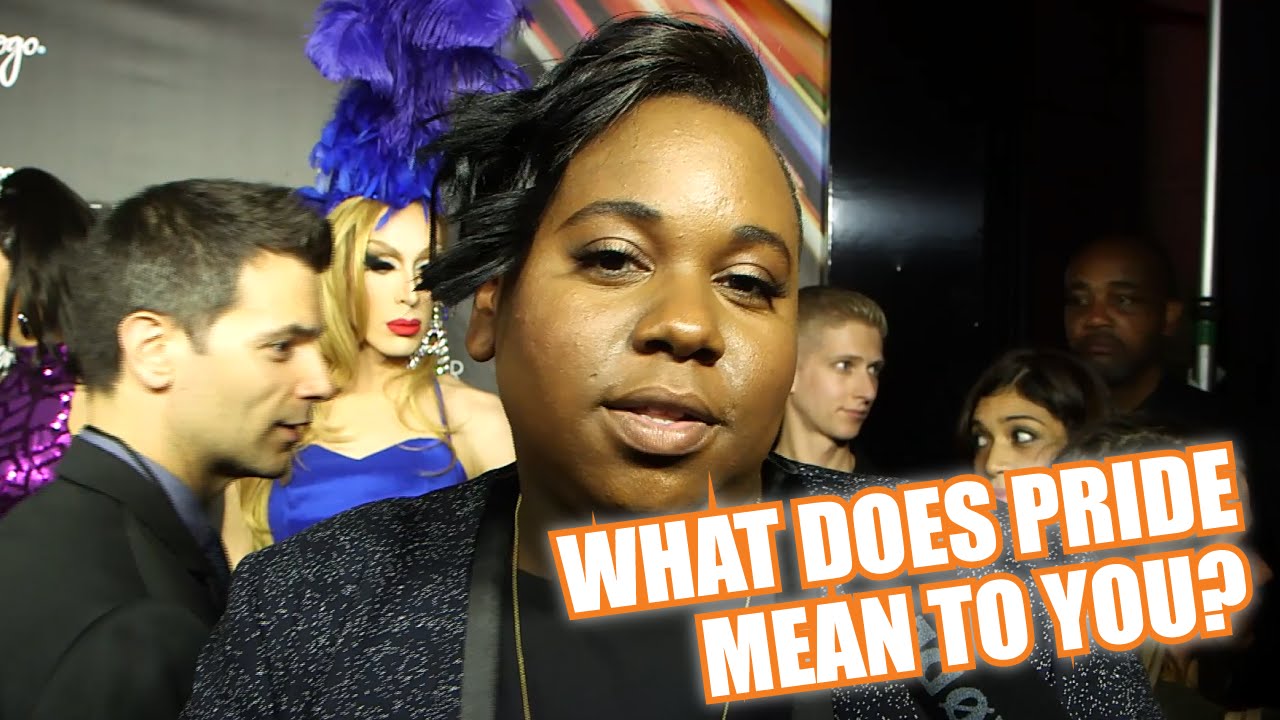 Feat is an abbreviation for Featuring.

Feat is used mainly in music to refer to an invited artist on a track.

Vultures For Love Brass Band feat me on tambourine! 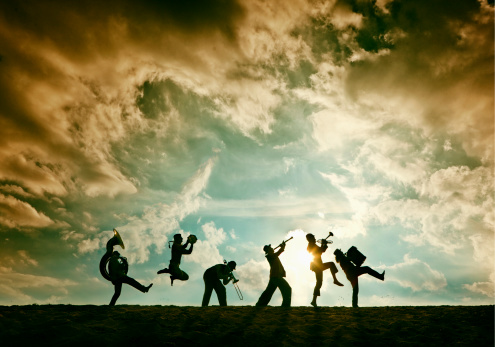 An achievement that requires great courage, skill, or strength.

What Does Feat Mean?