A term that is widely used in texting and chat, and on Facebook and elsewhere on the internet, but what does Gimp mean in slang? 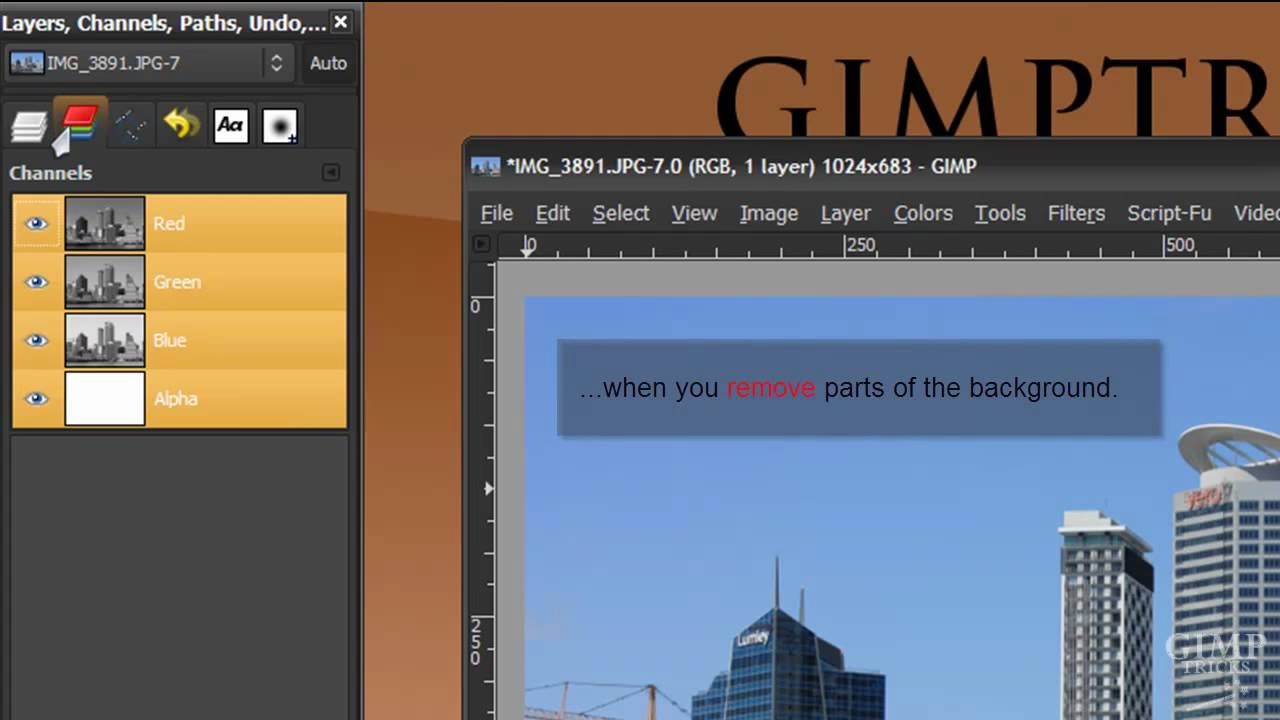 Gimp is used to describe someone who has done or said something really stupid.

Chris the gimp crashed his bike trying to read a book while cycling.

A sex slave or submissive (usually male).
Someone with a physical impairment.
Twisted silk, worsted, or cotton with cord or wire running through it.

What Does Gimp Mean?

Bimbo – An attractive but intelligent female.