A term that is widely used in texting and chat, and on Facebook, Instagram and elsewhere on the internet, but what does Hoe mean in slang? 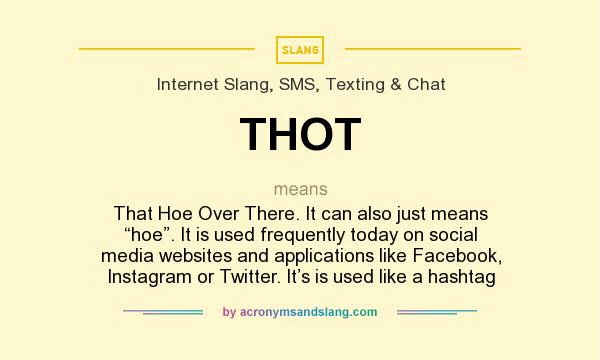 Hoe means a sexually promiscuous female. It is a misspelling of ho, which is an abbreviation for whore, a derogatory term for a prostitute.

Hoe is used to disparage a female for her perceived sexual promiscuity.

Did you see the hoe that Jay was with last night? 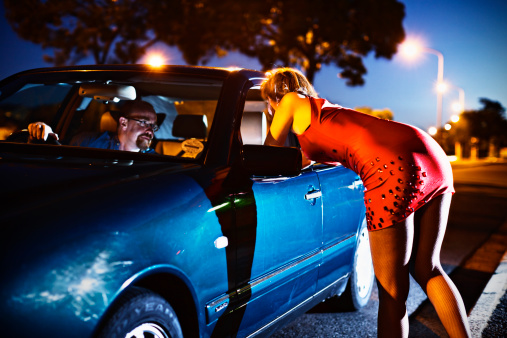 A long-handled gardening tool with a thin metal blade, used mainly for weeding.

What Does Hoe Mean?