An acronym that is widely used in texting and chat, and on social media and elsewhere on the internet, but what does HOV mean in slang? 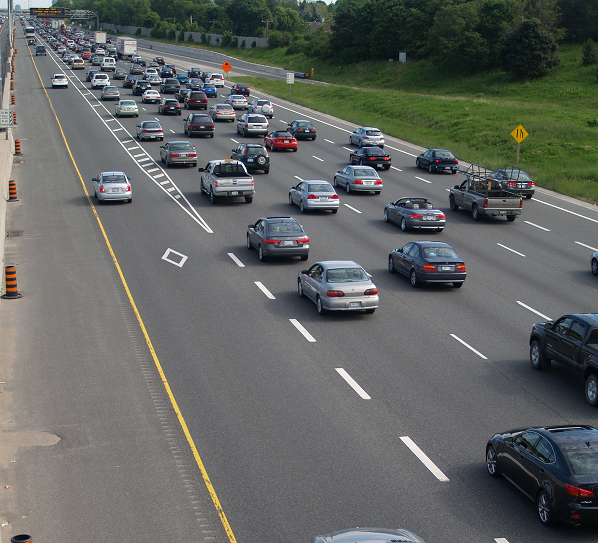 HOV is used to describe a vehicle with a driver and one or more passengers, which in some jurisdictions will have access to restricted traffic lanes.

Stuck in traffic again, so much for the HOV lane. 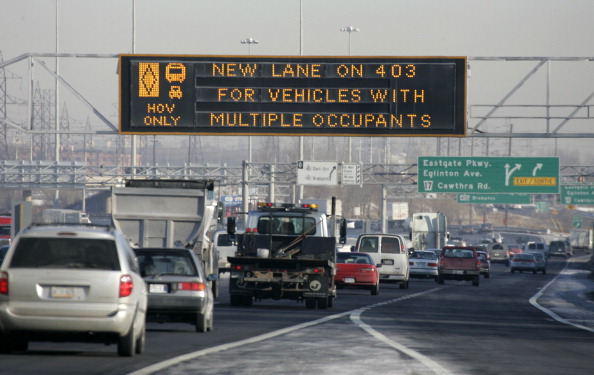 What Does HOV Mean?