An abbreviation that is widely used in texting and chat, and on Facebook and elsewhere on the internet, but what does Hun mean in slang? 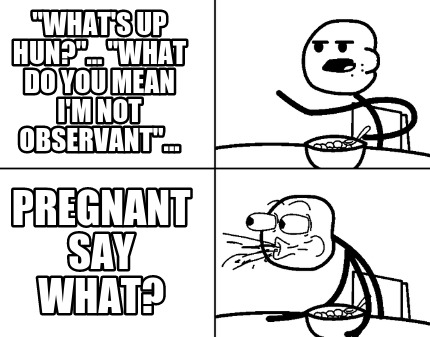 Hun is an abbreviation for Honey.

Hun is used as a term of endearment, often for someone you love or like very much, but it can also be directed at strangers.

Welcome back hun, I really missed you.

A derogatory term for a Protestant, particularly in Northern Ireland and Scotland.
A member of an Asiatic nomadic people who lived in Eastern Europe, the Caucasus, and Central Asia between the 1st century AD and the 7th century AD.

What Does Hun Mean?

Boo – A term of affection.

Habibi – My darling or my beloved.