An abbreviation that is widely used in texting and chat, and on Facebook and elsewhere on the internet, but what does IDGAF mean in slang? 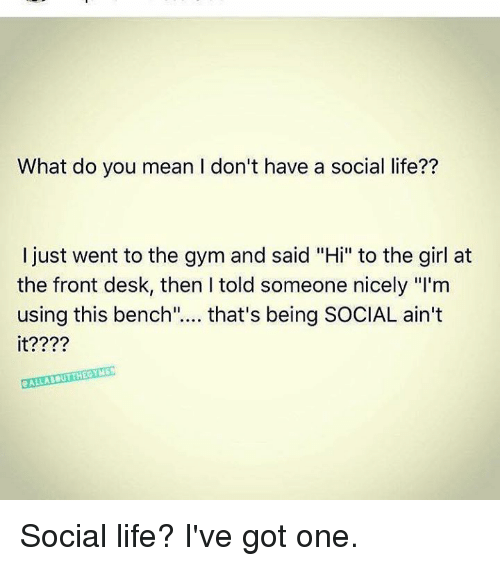 IDGAF stands for I Don’t Give A F**k.

IDGAF is used to indicate that you really don’t care about something.

You might find them hilarious, but IDGAF about those stupid videos. 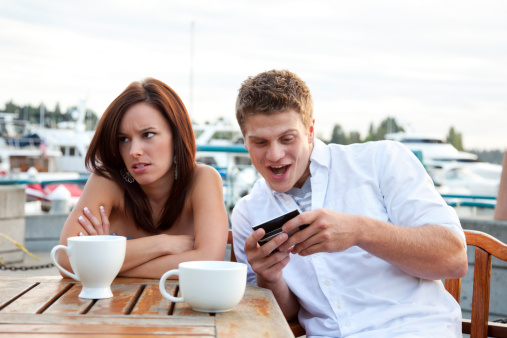 What Does IDGAF Mean?