An abbreviation that is widely used in texting and chat, and on Facebook and elsewhere on the internet, but what does IDM mean in slang? 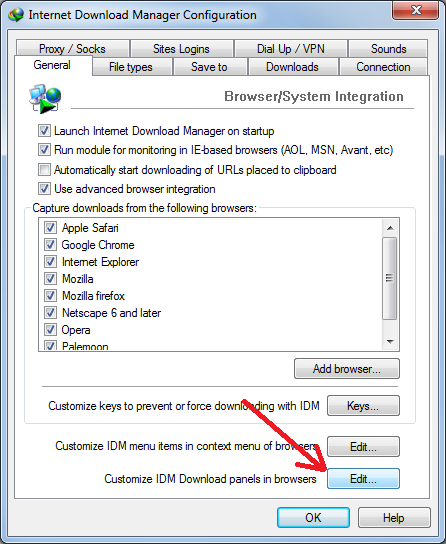 IDM stands for I Don’t Mind.

IDM is used to indicate that you have no objection to something.

Idm going on a date even if you’re broke, we can take a picnic. 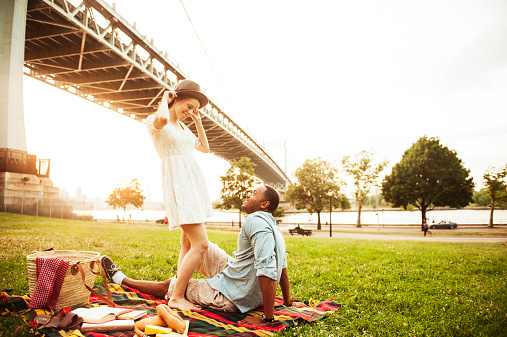 What Does IDM Mean?