An abbreviation that is widely used in texting and chat, and on Facebook and elsewhere on the internet, but what does IK mean in slang?

IK stands for I Know.

IK is used to indicate that you have knowledge of something, or to show that you agree with someone.

I’m not stupid, ik when something’s up. 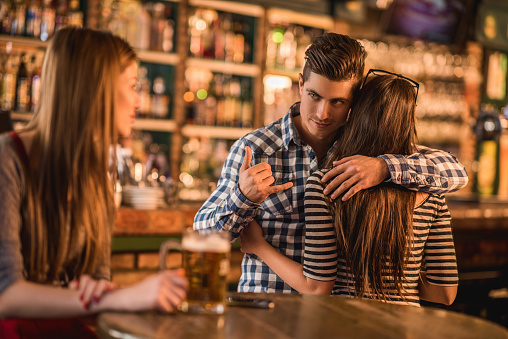 What Does IK Mean?

IIRC – If I Recall Correctly.

IMK – In My Knowledge.