An abbreviation that is widely used in texting and chat, and on The Chive, social media and elsewhere on the internet, but what does KCCO mean in slang? 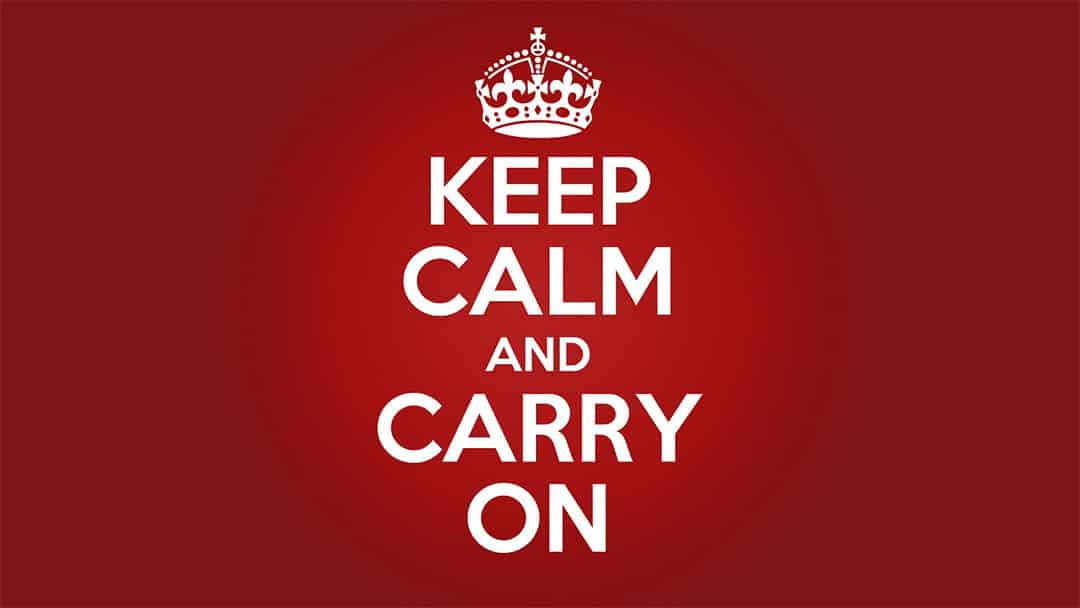 KCCO stands for Keep Calm and Chive On. This meaning derives from The Chive website, and is a modification of Keep Calm and Carry On, which was a motivational poster produced by the British government in 1939 in preparation for World War II.

KCCO is used to motivate someone to show resolve and carry on through a difficult situation. 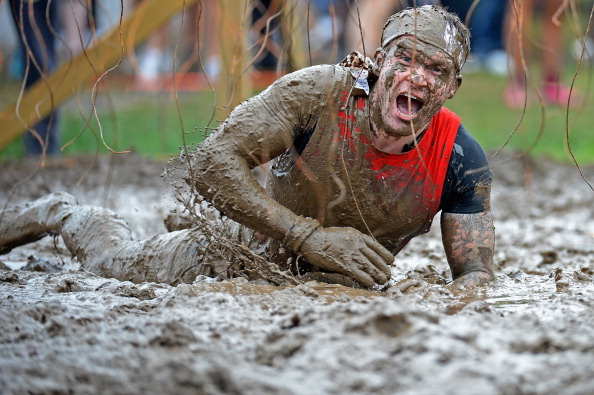 Things are tough at the moment, but they will get better. KCCO.

Keep Calm and Carry On.

Keep Calm and Chive On.