An abbreviation that is widely used in texting and chat, and on Facebook, Instagram and elsewhere on the internet, but what does KYS mean in slang? 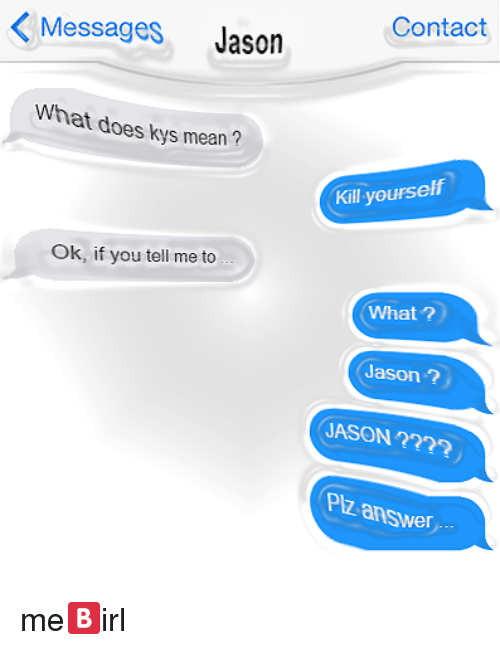 KYS stands for Kill Yourself.

KYS is used as a flippant way of dismissing someone for having said or done something really stupid, annoying or embarrassing.

Person 1: I saw an absolutely hilarious parody of Let It Go on YouTube. Do you want me to send you the link? 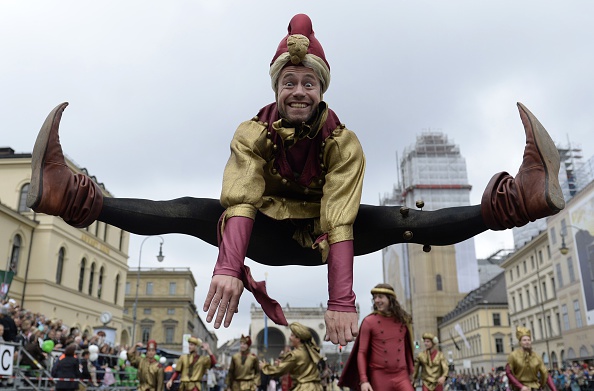 What Does KYS Mean?