An abbreviation that is widely used in texting and chat, and on Instagram and elsewhere on the internet, but what does LGBT mean in slang? 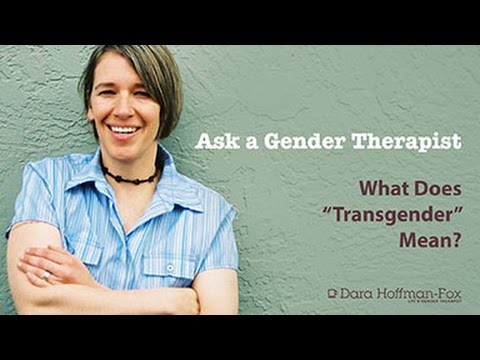 LGBT is used to refer to the Lesbian, Gay, Bisexual, and Transgender community. 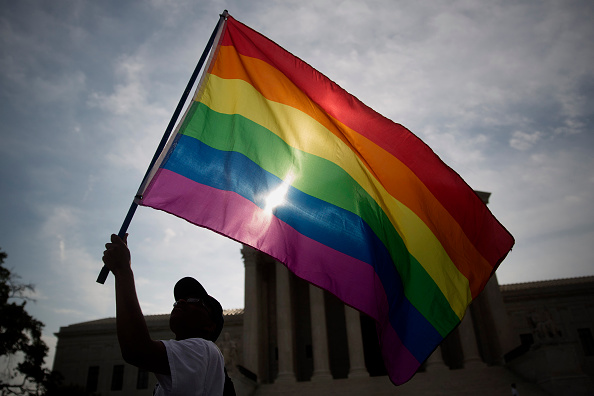 My brother thinks everyone from the LGBT community is the same, he’s a f**king idiot!

What Does LGBT Mean?