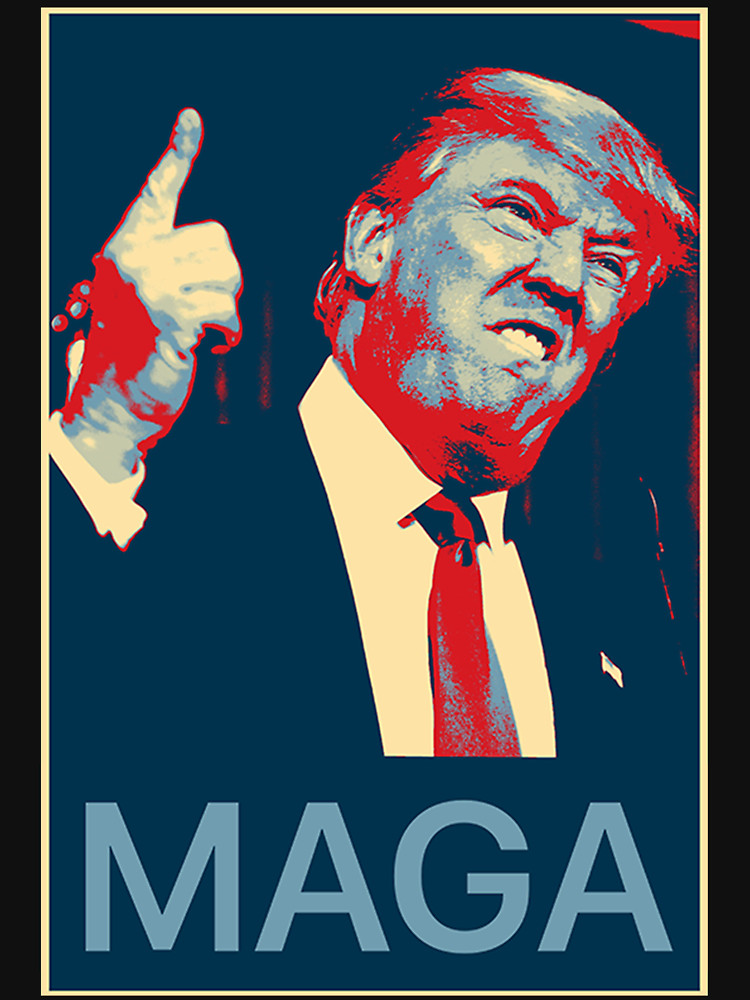 So, What Does MAGA Mean?

MAGA is an acronym that stands for Make America Great Again, which is a political slogan that was frequently used by Donald Trump in his 2016 presidential campaign. 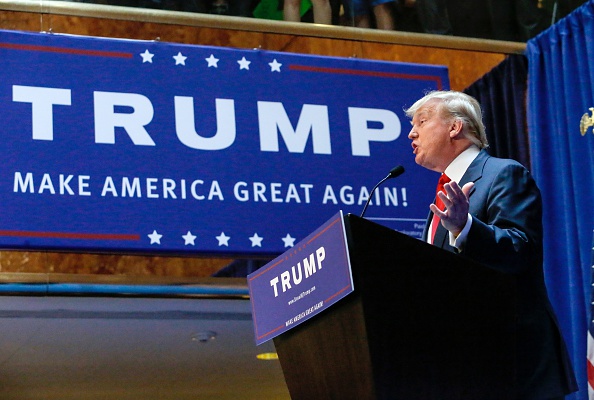 MAGA (or #MAGA) is usually written at the end of a political statement, and is used to identify with and express support for Donald Trump and his policies.

MAGA is widely used in texting and chat, and on social media such as Facebook and Twitter, where it is often used with a hashtag.

@ScottM4Hill:
We may all die, but at least we don’t have to worry about Hillary’s pesky emails! Big win for US. #MAGA 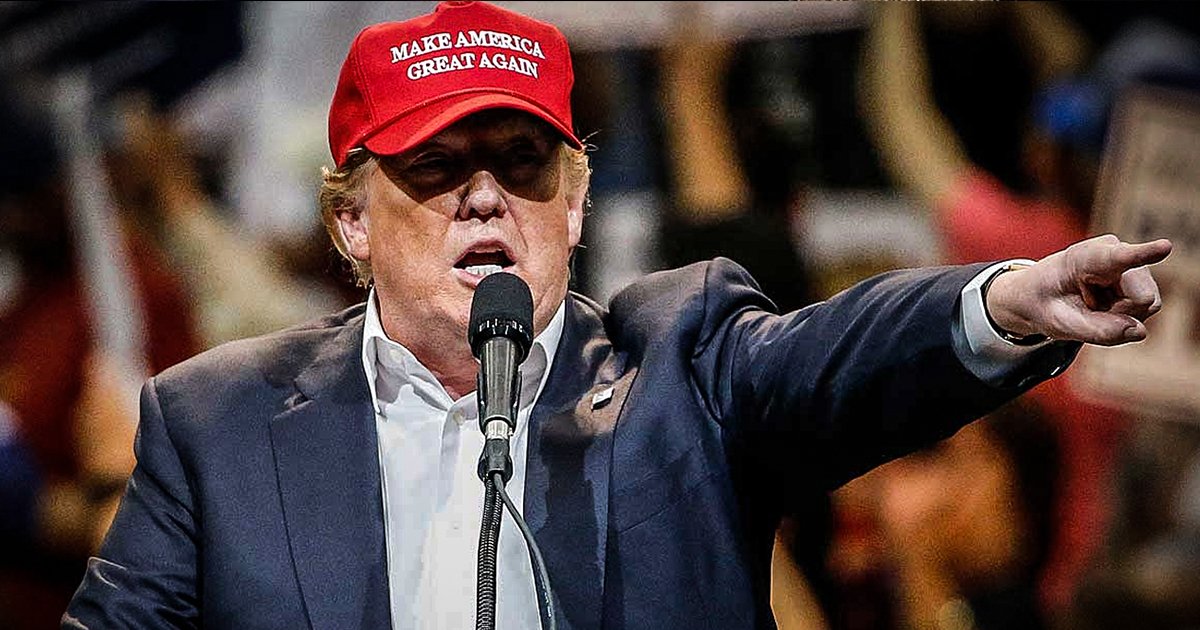 @mitchellvii:
How many times in life can you be guaranteed to be right far more than you’re wrong? #TrustTrump #MAGA 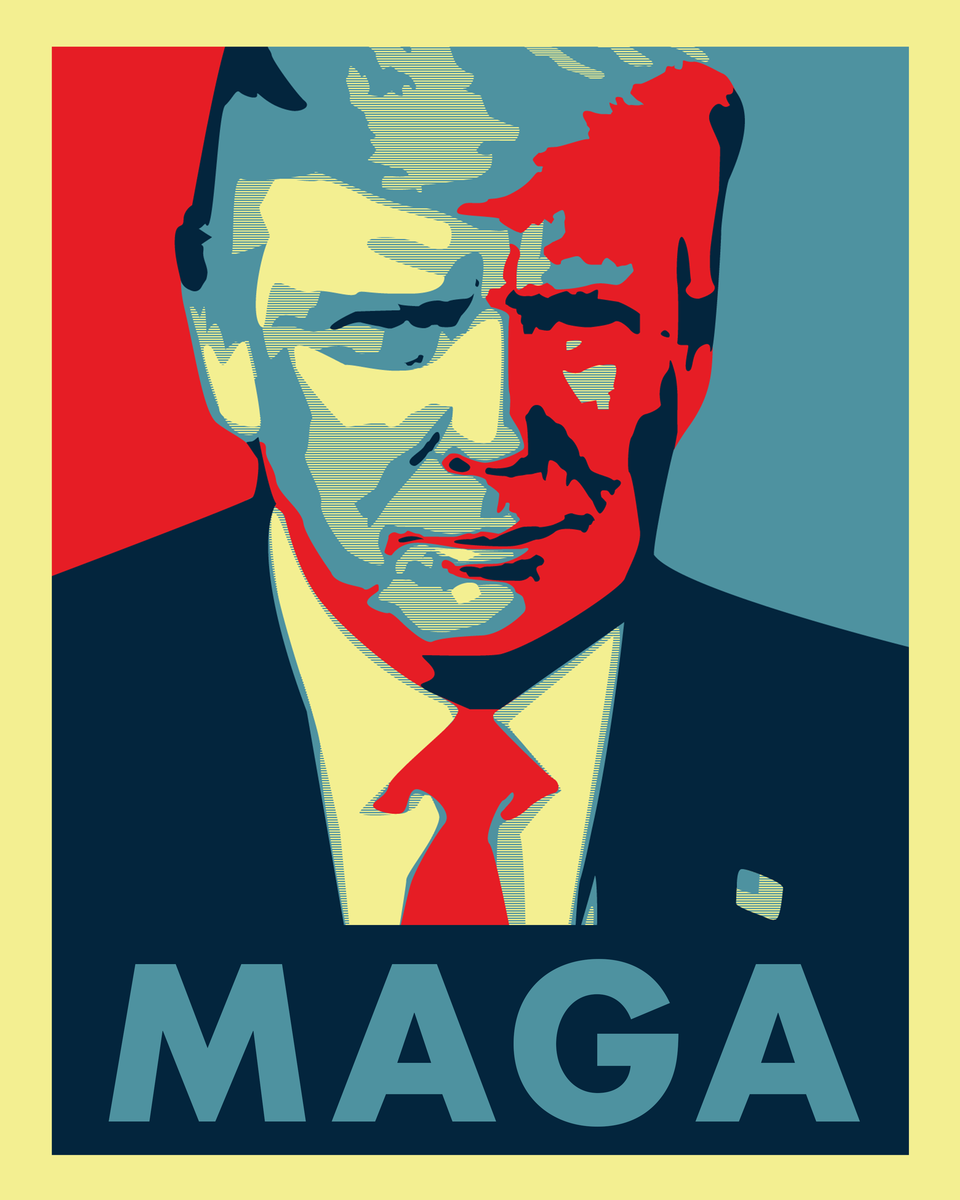 @MADE__USA:
Donald Trump -sent from God to save the American people from some very sick and crooked people. #TrumpUSA #MAGA Thank You President Trump ??

@chelseaperetti:
I want to apologize for questioning Trump. I’m a libtard and cuck please maga. I was wrong to think Mexicans – even illegals are good people.

At the time the U.S. economy was struggling and Reagan’s campaign tapped into the dissatisfaction felt by many Americans. His slogan was used to develop a sense of patriotism and win support for his plans to turn the economy around. 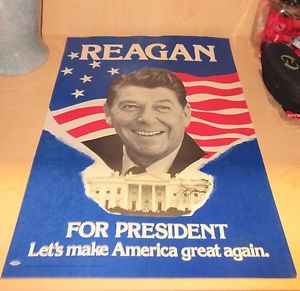 Regarding a possible future bid to run for president, Donald Trump stated in December 2011, “I must leave all of my options open because, above all else, we must make America great again!”

On November 7, 2012, the day after Barack Obama won his second term in office, Trump decided to formally use Make America Great Again as a political campaign slogan.

His lawyers submitted an application to the U.S. Patent and Trademark Office for the exclusive right to use the slogan for political purposes, which was filed on November 19, 2012. It was registered as a service mark on July 14, 2015.

As Trump’s campaign started to gain momentum, so did the use of MAGA (and #MAGA) by his supporters, particularly on social media.

MAGA became synonymous with Donald Trump, and his supporters displayed the acronym on social media posts to demonstrate support for him and his policies.

Since his victory in the presidential election, MAGA continues to be used by Trump supporters for the same purpose.

Krav Maga is a military self-defense system that was developed by the Israel Defense Forces and Israeli security forces. It consists of a combination of techniques from Boxing, Wrestling, Aikido, Karate and Judo. Krav Maga is known for its focus on real world situations, and its extreme efficiency and brutal counter attacks.