An abbreviation that is widely used in video games, texting and chat, and on Facebook and elsewhere on the internet, but what does Mod mean in slang? 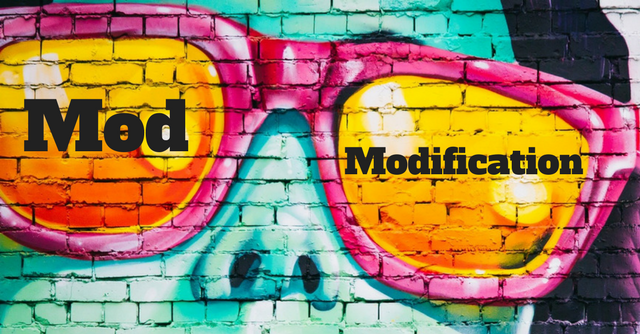 Mod is an abbreviation for Modification.

Mod is used to refer to the alteration of content from a video game in order to make it operate in a manner different from its original version. Mods are made by the general public or a developer, and require the user to have the original release in order to run. They can include new items, modded weapons, characters, enemies, models, textures, levels, story lines, music, money, armor, life and game modes. 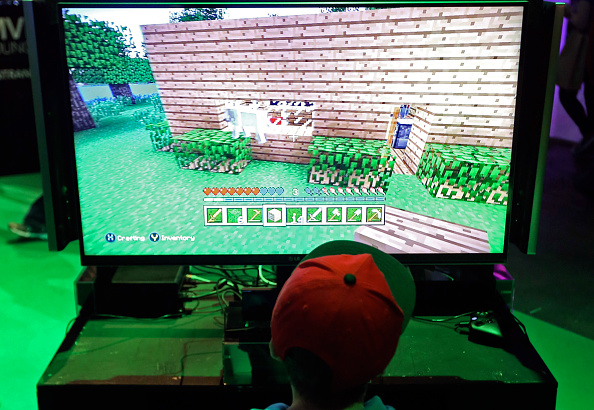 Modern.
British youth subculture in the 1960s.
Ministry of Defence.

What Does Mod Mean?