A term that is widely used in texting and chat, and on Facebook and elsewhere on the internet, but what does Nil mean in slang?

Nil means nothing or zero, and derives from the Latin word nihil, meaning nothing.

Nil is used as an alternative to nothing or zero.

The likelihood of me getting back with Kyle is basically nil. 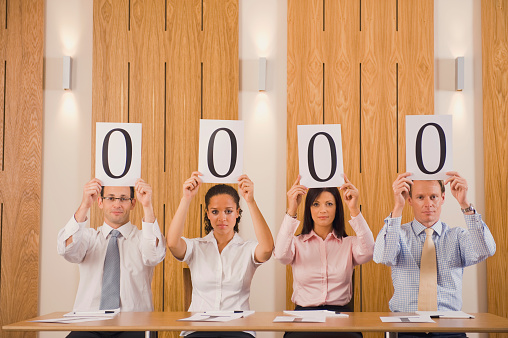 What Does Nil Mean?

What Does Mojo Mean?
What Does ONO Mean?
Site Index