An abbreviation that is widely used in texting, and on social media and elsewhere on the internet, but what does OMS mean in slang?

OMS stands for On My Soul.

OMS is used before or after a statement to indicate that you are being serious or that you are telling the truth. 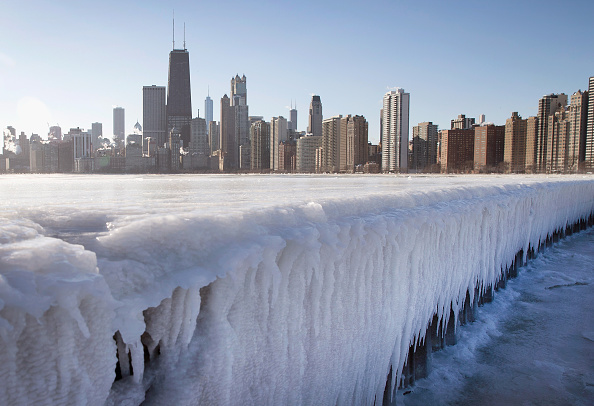 oms it’s so cold outside the lake has frozen solid.

What Does OMS Mean?