An acronym that is widely used in texting, and on social media and elsewhere on the internet, but what does phat mean in slang? 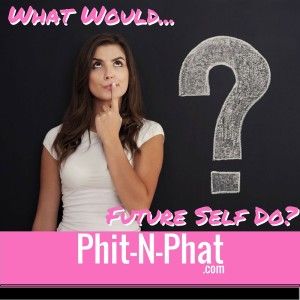 Phat is an acronym for Pretty Hot And Tempting.

Phat is used to describe something as cool or excellent. 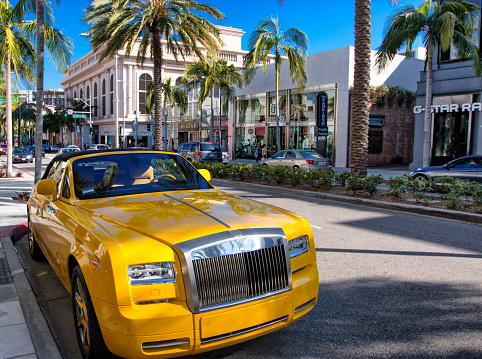 I hate to admit it, but my stepdad’s new car is phat.

What Does Phat Mean?