An abbreviation that is widely used in texting and chat, and on social media and elsewhere on the internet, but what does PMSing mean in slang? 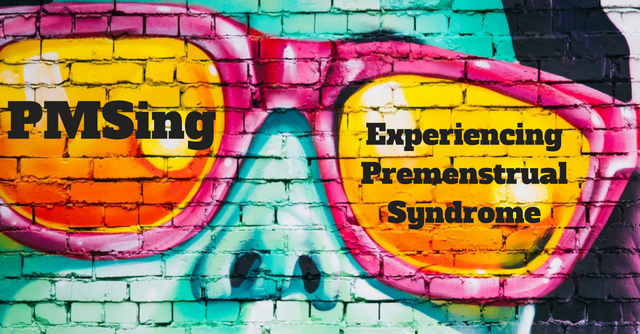 PMSing is an abbreviation for experiencing Premenstrual Syndrome, which is a collection of emotional symptoms (most commonly irritability, tension and unhappiness), with or without physical symptoms (such as bloating, abdominal cramps and tender breasts), prior to the start of a female’s period.

PMSing is used to describe a female experiencing the emotional (and frequently physical) symptoms related to her menstrual cycle.

I can’t tell if I’m just PMSing or going absolutely insane or both. 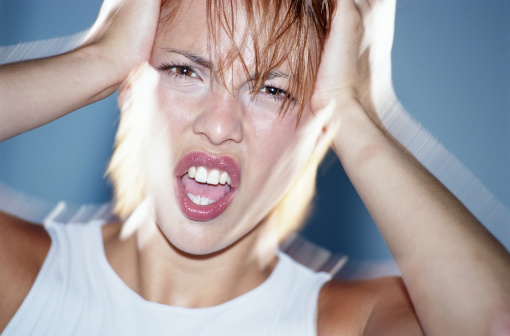 What Does PMSing Mean?