An acronym that is widely used in texting and chat, and on Twitter, Facebook and elsewhere on the internet, but what does POTUS mean in slang? 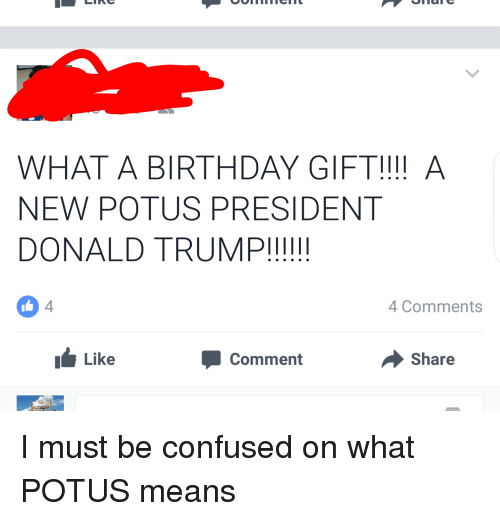 POTUS stands for President Of The United States, and originates from the Phillips Code, which is a shorthand method created in 1879 for the rapid transmission of press reports by telegraph.

POTUS is used to refer to the elected head of state and head of government of the United States.

potus or putz – is there a difference? 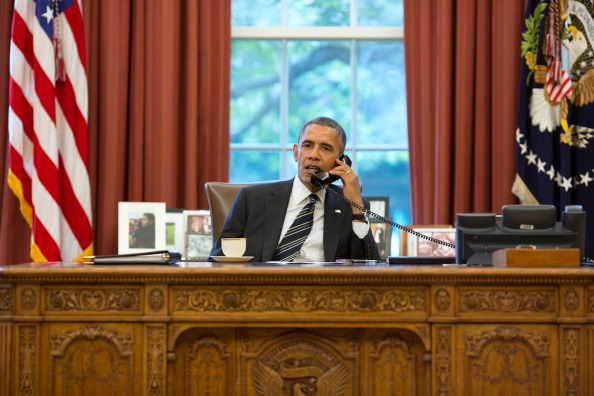 What Does POTUS Mean?

President Of The United States.