An abbreviation that is widely used in gaming, texting and chat, and on Facebook and elsewhere on the internet, but what does PvE mean in slang? 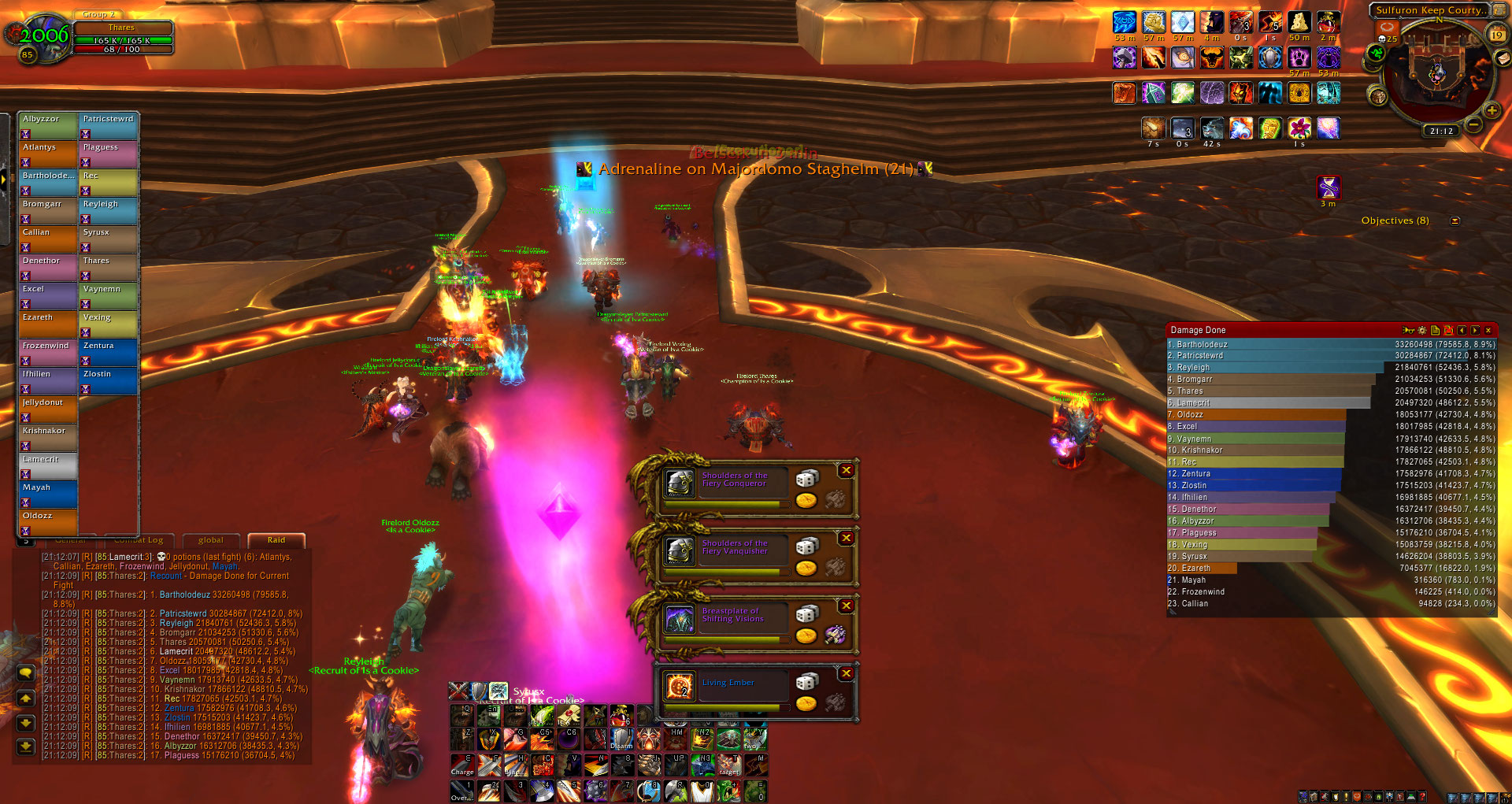 PvE stands for Player versus Environment.

PvE is used in online games to refer to fighting computer-controlled enemies, in contrast to PvP (Player versus Player). Usually a PvE mode can be played alone, with human companions or with AI companions. The PvE mode may contain a storyline that is narrated as the player progresses through missions.

Amazing stuff, I spent the whole evening in PvE mode. 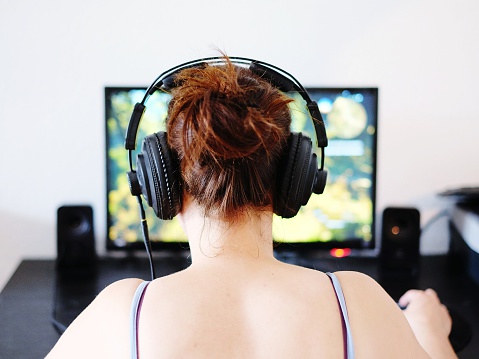 What Does PvE Mean?