An abbreviation that is widely used in texting and chat, and on Facebook and elsewhere on the internet, but what does Rad mean in slang? 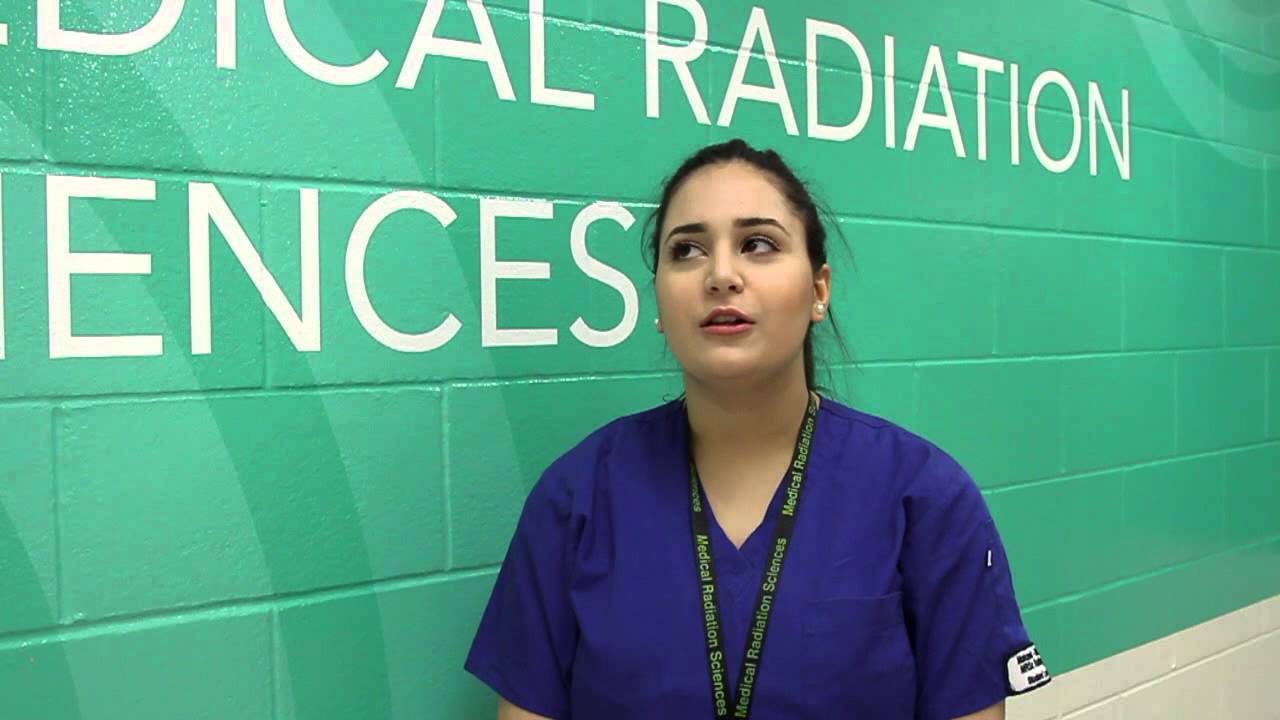 Rad is an abbreviation for radical, meaning really cool.

Rad is used to describe something you found really cool. 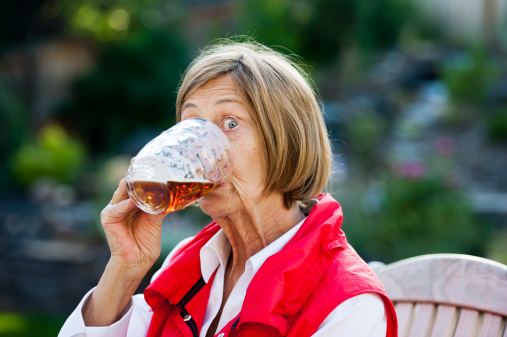 What Does Rad Mean?