A term that is widely used in texting and chat, and on Instagram and elsewhere on the internet, but what does Ratchet mean in slang? 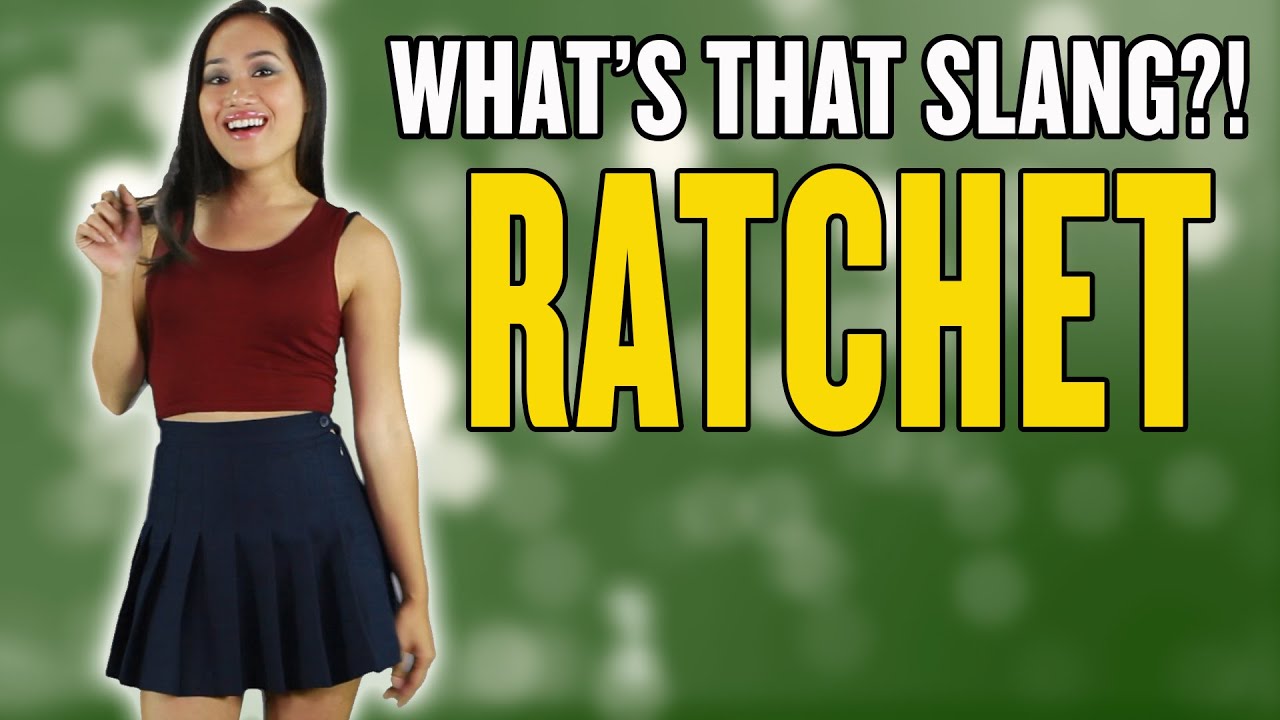 Ratchet is used to describe someone (usually female) as coarse and inelegant, seen as belonging to a lower social class. 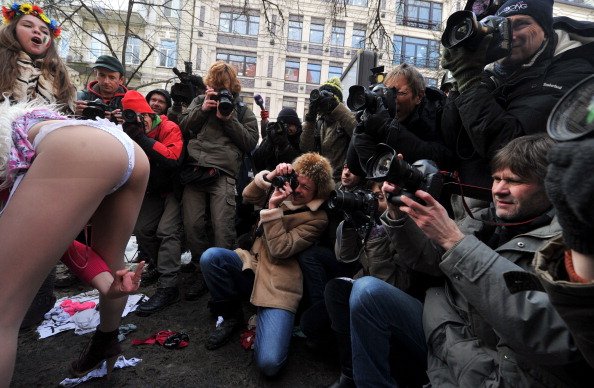 My sister is so ratchet.

What Does Ratchet Mean?