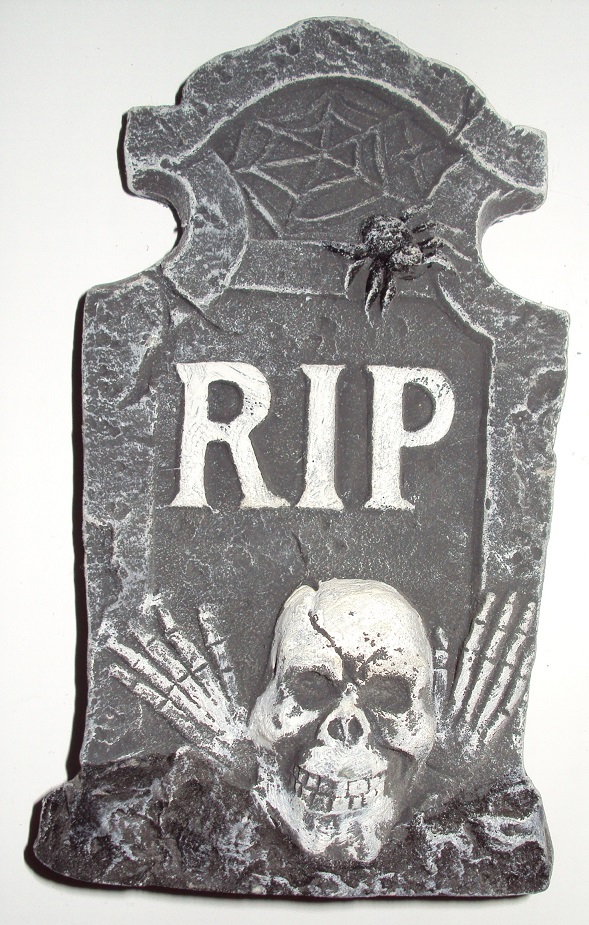 What Does RIP Mean? – The Full Answer

RIP is an abbreviation that stands for Rest In Peace.

It is used as a mark of respect and sympathy to wish eternal rest and peace to someone who has died.

RIP is also used to signify the death or end of something. This doesn’t have to be something serious. In fact it could be something really frivolous.

Where Would You See And Hear RIP?

RIP to all the money I spent on pizza over the last 12 months.

In the next 120 years we’ll all be dead, RIP in advance everyone.

PSA: don’t race to be the first one to post RIP when you hear that someone has died. Make sure they have actually died before you do this.

Life can be a bitch sometimes. RIP my beautiful nails.

RIP originates from the Latin phrase Requiescat In Pace, which means Rest In Peace. It has been used on the gravestones of Christians for many centuries.

R.I.P. is the name of a song by Rita Ora featuring Tinie Tempah, and was released as a single in 2012.

RIP.ie is one of the top 100 most viewed websites in Ireland. The website publishes death notices for recently deceased people throughout the country.