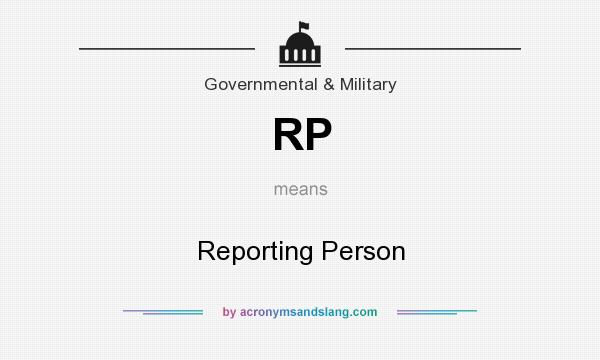 RP is used mainly in gaming and refers to an interactive social activity, that involves taking a made-up character through a series of storylines or events. 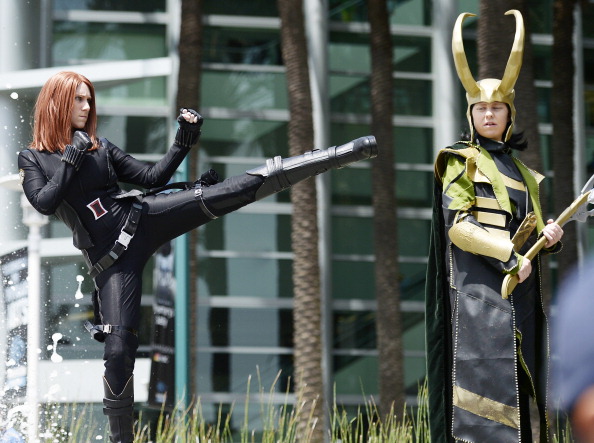 What Does RP Mean?

Otaku – A person with obsessive interests.