S&M is used to refer to the giving or receiving of pleasure from acts involving the receipt or infliction of pain or humiliation. Practitioners of sadomasochism may seek sexual gratification from their acts. 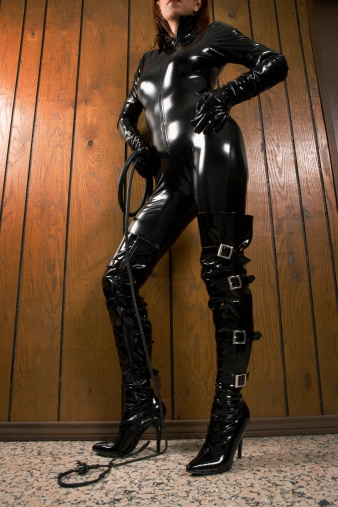 Eric didn’t dump me for being too boring, I finished with him when he asked me to go to an S&M party with him.

What Does S&M Mean?

Return to top: What Does S&M Mean?