A term that is widely used in texting and chat, and on Facebook and elsewhere on the internet, but what does Salty mean in slang? 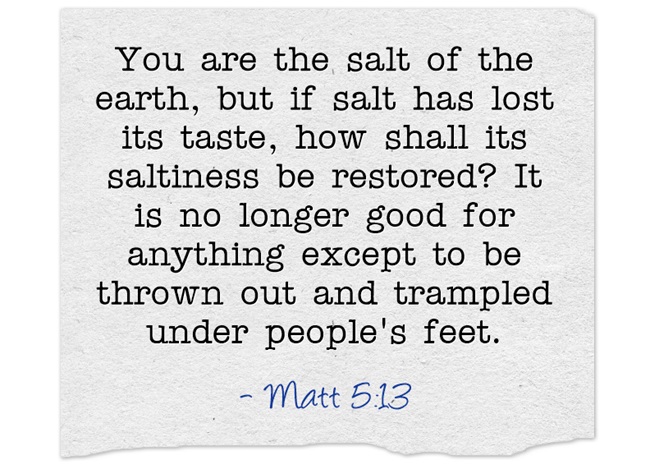 Jack gets salty af whenever he loses at anything…lol! 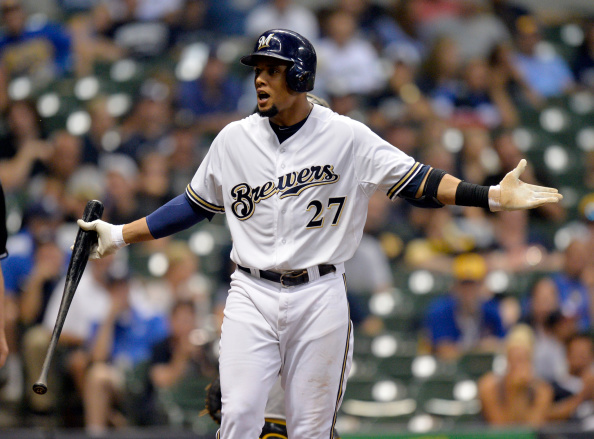 What Does Salty Mean?

Bye Felicia – Get out of my face.

WYM – What You Mean?