A term that is widely used in texting and chat, and on Facebook and elsewhere on the internet, but what does Sketchy mean in slang? 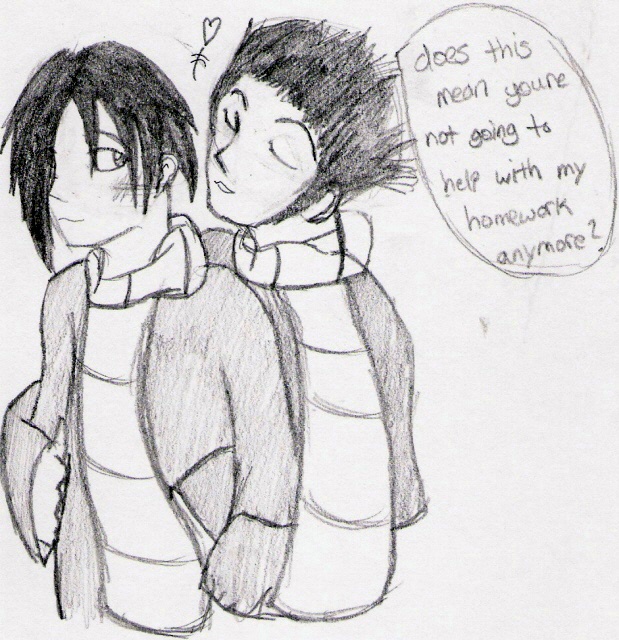 Sketchy is used when you are unsure, suspicious or doubtful about someone or something.

Why was I giving you funny looks? Because you’re sketchy af, that’s why.

What Does Sketchy Mean?

Shady – Of dubious character or honesty.