An abbreviation that is widely used in texting and chat, and on Facebook and elsewhere on the internet, but what does SMDH mean in slang? 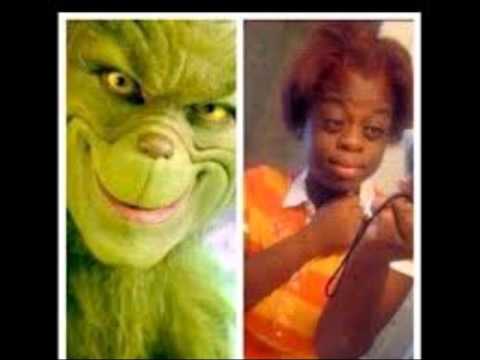 SMDH is used as a response to someone having done, said or written something really stupid, or as a reaction to something that makes little sense.

Amy told me she couldn’t afford the $120 air fare to visit me, but a week later she bought a handbag for $200…smdh! 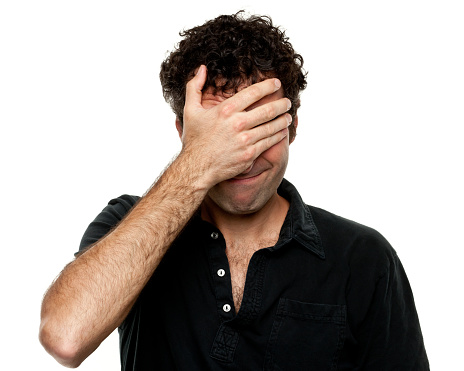 What Does SMDH Mean?