An abbreviation that is widely used in texting and chat, and on Facebook and elsewhere on the internet, but what does Srsly mean in slang? 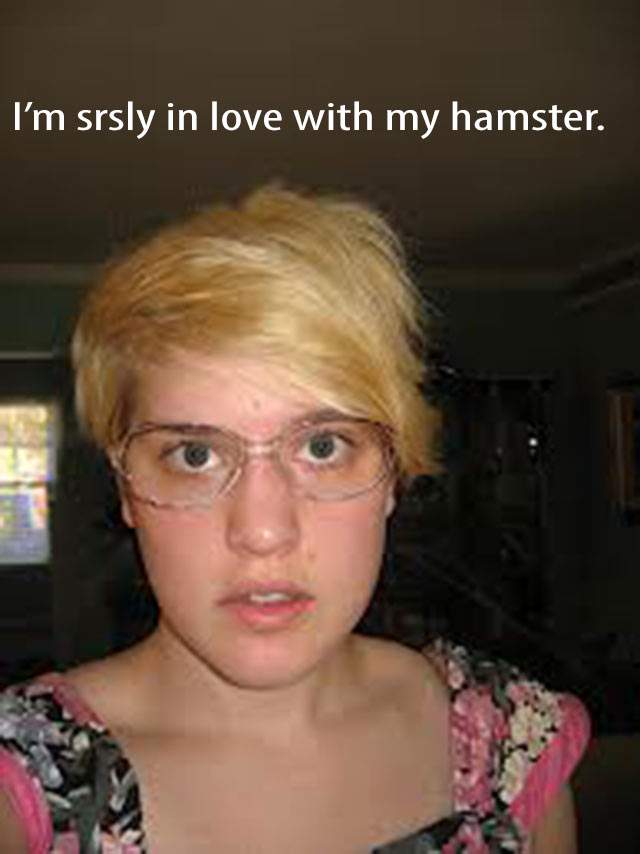 Srsly is an abbreviation for seriously.

Srsly is used to either emphasize that you really mean something or to express surprise. 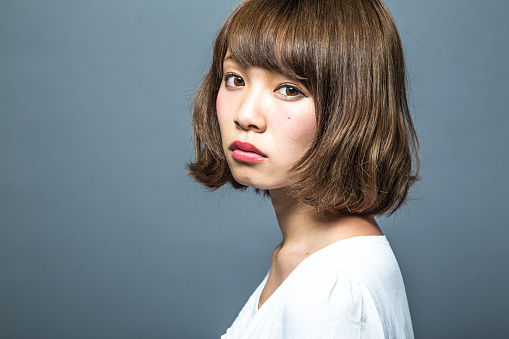 My manager srsly reminds me of President Snow from The Hunger Games.

What Does Srsly Mean?