BBL stands for Be Back Later.

BBL is used to tell someone you are leaving the conversation, but will be back later. 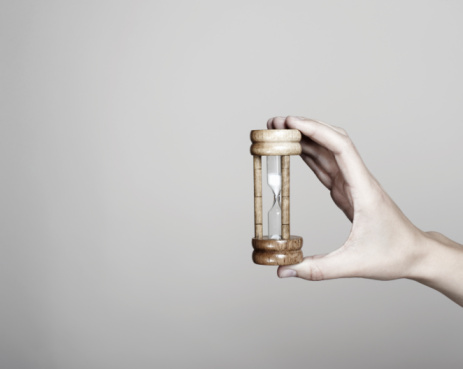 What Does BBL Mean?

Return to top: What Does BBL Mean?